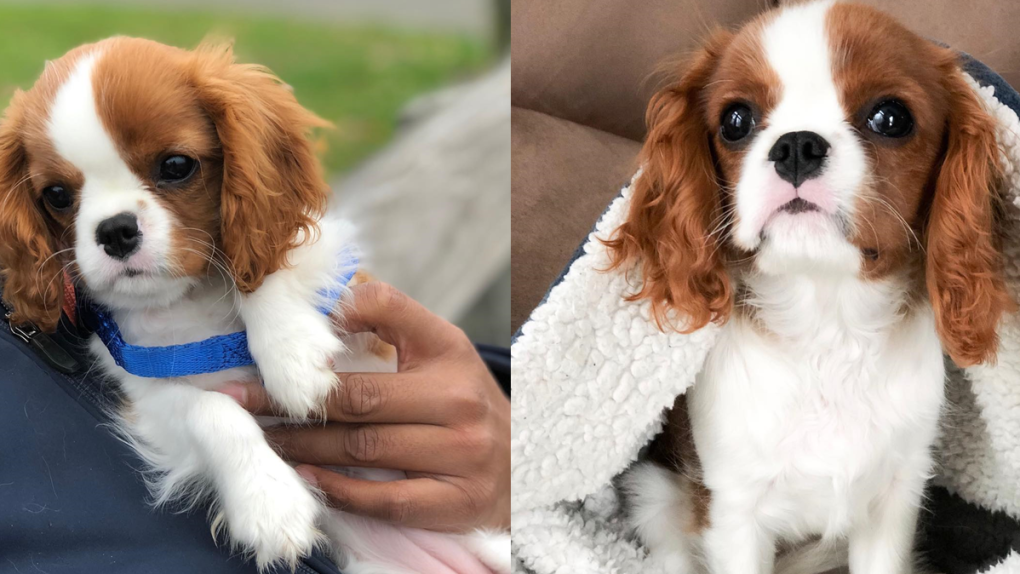 Some live theatre resumes in Vancouver, but music venues continue to struggle

Grab your popcorn: Dozens of movie theatres across B.C. open their doors

Thinking about wearing a face mask? Here's some data from the BCCDC