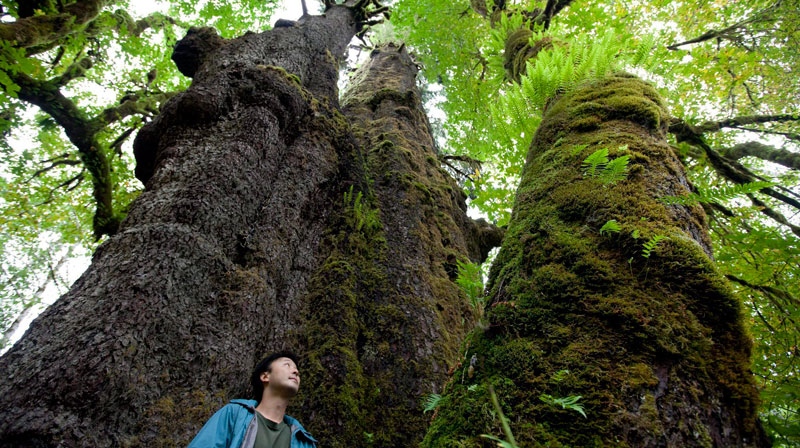 The Ministry of Forests, Lands and Natural Resource Operations says it has now added 14,750 hectares to what's known as old-growth management areas.

Created under the Land Act, the special units are meant to protect the biodiversity of forests and their cultural values.

The ministry says the designation covers land units on Jervis Inlet, Bute Inlet, Cortes Island and other islands around Desolation Sound, as well as Howe Sound.

About 55,000 old-growth management areas already exist in the province, which the government says covers about 3.9 million hectares of land.