Wildlife rehab centres in B.C. and beyond saw influx of baby birds during scorching heat wave

Wildlife rehabilitation centres in the Pacific Northwest saw a surge of baby hawks and other young birds needing care during last week’s record-breaking heat wave, and rescuers believe it’s because the nestlings were trying to escape the punishing heat.

OWL Orphaned Wildlife Rehabilitation Society General Manager Rob Hope said their Delta, B.C., facility experienced a “new high” in the number of baby birds they took in from around the province, compared to the same time last year.

“We’re about 140 birds over this same period last time,” he said. “Unfortunately the little guys, because it got so hot, they had no choice but to try and cool off and they were getting themselves into trouble. They were falling out of the nest, jumping out the nests and a lot of the babies we did get unfortunately there were siblings that had perished within a few groups.”

Hope said the birds were mostly still in the nestling stage when the heat wave hit, meaning they can’t fly yet and are fuzzy-looking instead of fully feathered.

“We did have a few that were injured and... most of them were just young, just too young to be on the ground,” he said, and added it can leave them vulnerable to predators. “Primarily right now, we have Merlin falcons, we have Cooper’s hawks, and we have bald eagles.”

All of the rescued young birds are still being cared for, and Hope said the influx has definitely put a strain on resources.

“Our food bill basically skyrocketed,” he said. “We’re almost out of food right now. We had to purchase extra food.”

Along with money, the society accepts donations of wild game, including salmon and trout. 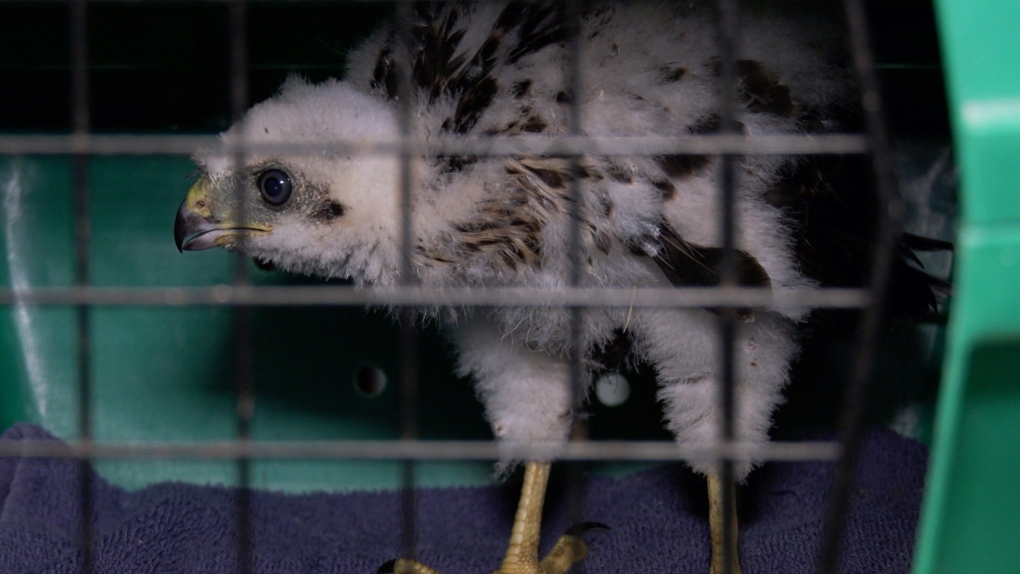 South of the border, a rehabilitation facility serving eastern Oregon and Washington State also saw an exceptionally high number of young birds being brought in during the heat wave, in particular Cooper’s hawks.

Blue Mountain Wildlife Executive Director Lynn Tompkins said she was on the phone all day Monday and Tuesday of last week.

“Young Cooper’s hawks were just bailing out of nests, because it was so hot, and they’re downy chicks so they weren’t anywhere close to being able to fly,” she said. “Given the temperature, it wasn’t surprising what happened, but I can't remember this ever happening before.”

Tompkins said they ended up taking in 118 birds last week at their Oregon centre.

Tompkins said while the scorching temperatures have subsided, that doesn’t mean there won’t be more hot days ahead.

“Put a sprinkler on in your yard, put a pan of water out for the birds,” she said. “Hopefully the babies will mostly be fledged but we’ve been so hot and so dry, the whole west, for so long, just giving them some water and a cool spot in your yard will be a lot of help.” 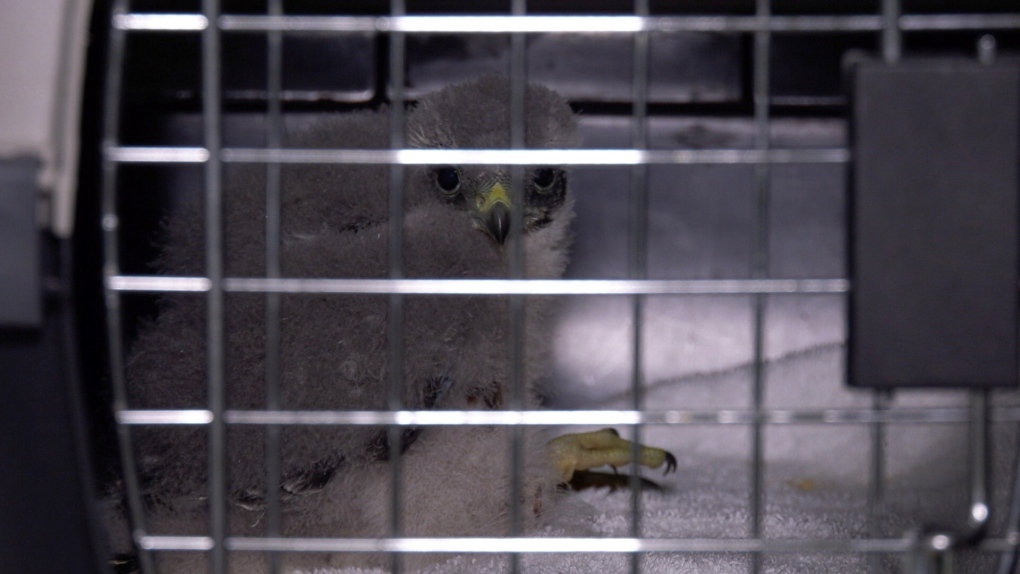 Hope said they’re also asking people to continue to keep an eye out, and added they can always send in a picture of a found bird if they’re unsure of what to do, to get advice and help from the society’s staff.

He’s also expecting it could get busy again soon.

“We’ll start seeing some of those birds pushing out from the fire zones,” he said. “This is sort of the first wave, and there’s a good chance there’ll be a second wave once these fires start spreading.”

Ten children in Canada were found to be suffering from acute severe hepatitis not caused by known hepatitis viruses over a nearly six-month period recently, the Public Health Agency of Canada announced Friday.