Want to run for mayor or council? Here's how, and how much you'd make in Vancouver

Want to run for mayor or council? Here's how, and how much you'd make in Vancouver 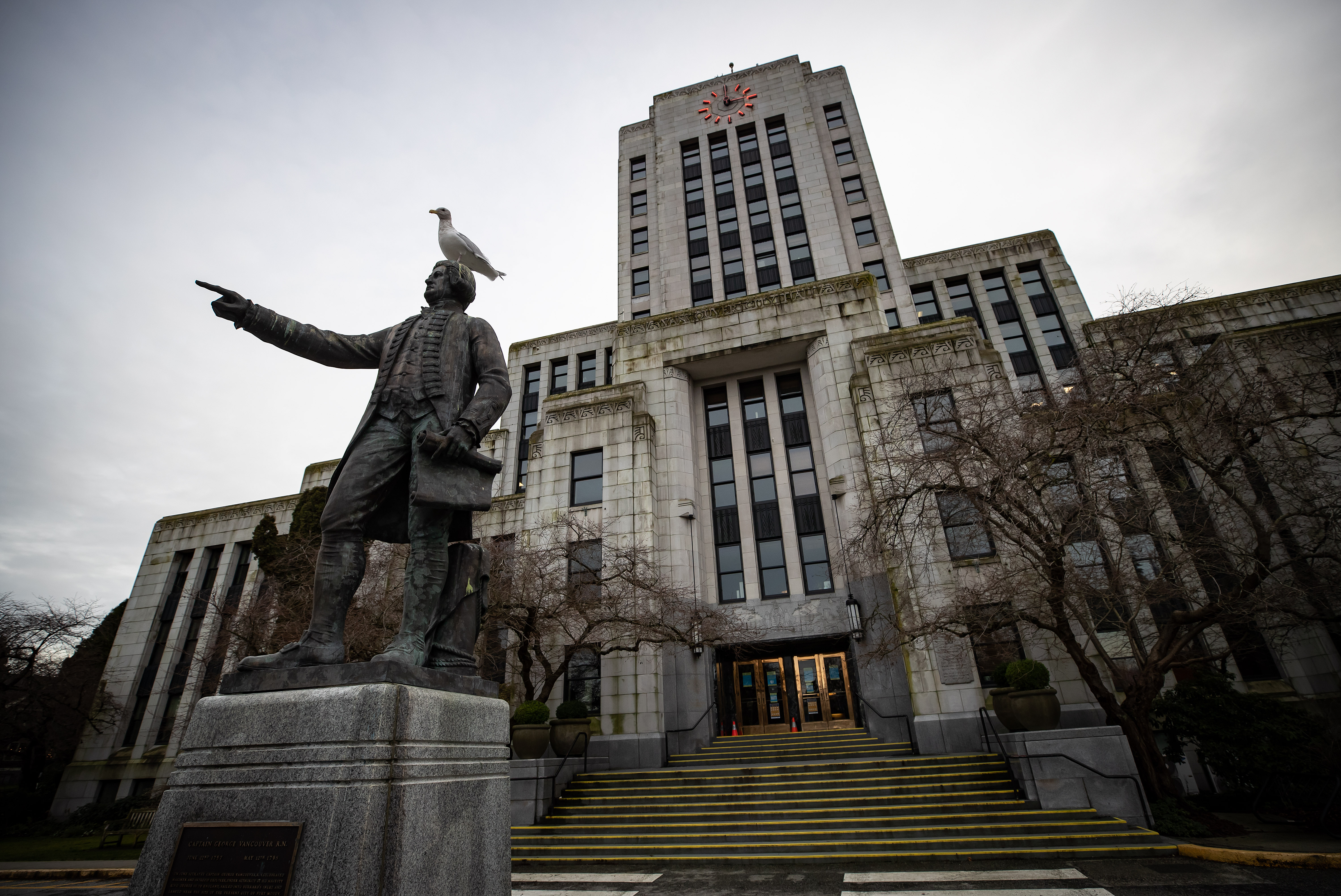 Weeks before Vancouver voters head to the polls to choose their next mayor, the city has published a how-to guide for those interested in throwing their hat in the ring.

According to the city, it's not that difficult to become a candidate – though of course success depends on a variety of factors.

Candidates need to fill out nomination documents and meet a short list of criteria, but the process itself is fairly simple.

WHAT JOBS ARE AVAILABLE?

In October, voters will be choosing the next mayor of Vancouver.

Additionally, they'll be selecting 10 city councillors. Also up for election on Oct. 15 are seven park board commissioners and nine school trustees.

Each office is held for a four-year term and includes the benefits, as listed by the city, of contributing to the betterment of the community, providing leadership, serving and acting on behalf of the community, making policies and approving spending.

Also on the ballot this year are three questions about the city's capital budget.

HOW MUCH WOULD I MAKE?

Candidates nominating themselves for these roles should expect a 30- to 55-hour work week that includes evening meetings.

Park board commissioners this year are earning about $18,700, while the chair of the board makes $23,000. Successful candidates for these jobs work between 20 and 30 hours a week, the city said.

To run for mayor, council or other office, candidates must be Canadian citizens aged 18 or older as of the election day.

They have to have lived in British Columbia for at least six months before the date of their nomination.

Section 39 refers to employees and salaried officers of the city, and outlines some specific actions an employee would need to take in order to run for office.

Most members of the public will meet the criteria.

The city says these documents can be downloaded online or picked up in person. They must be submitted during the official nomination period, which is between Aug. 30 and Sept. 9.

They can't just be dropped off or emailed in. An appointment with the chief election officer needs to be made in advance by calling 604-829-2010.

Candidates who need help beforehand can head to Vancouver's election office at 305 West 8th Ave., where staff can help them navigate the process. Alternatively, they can call 311, or watch one of several previously recorded "candidate 101 sessions." Things to keep in mind ahead of a campaign include the Local Elections Campaign Financial Act, which limits sponsorship contributions, among other things.