Tomatoes are late to ripen, frustrating many B.C. gardeners 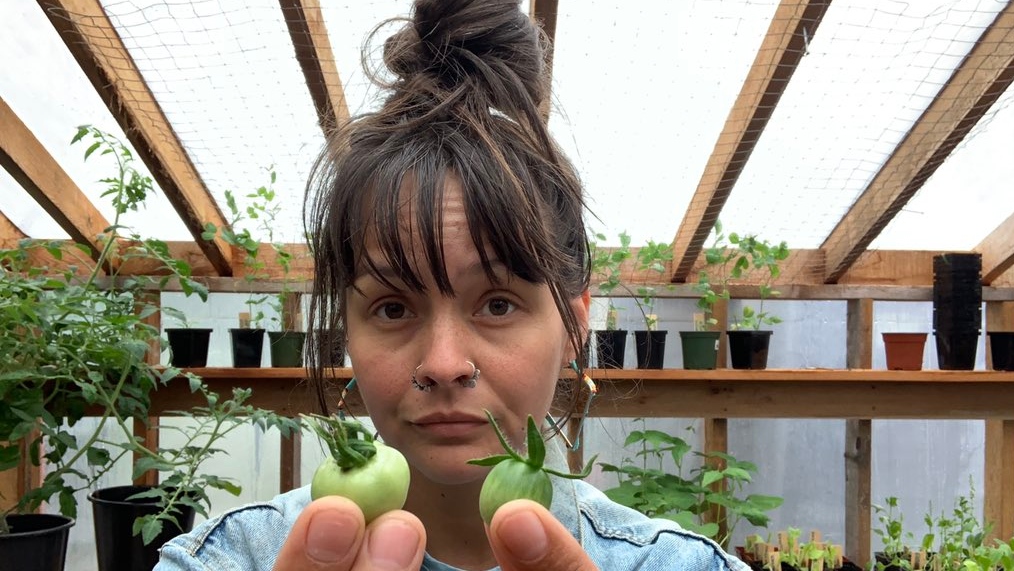 Jess Housty lives in the remote Heiltsuk Nation town of Bella Bella and says she's had troubles with her tomatoes this season. (Jess Housty photo)

VANCOUVER -- Jess Housty’s tomato plants are late to ripen and she’s not impressed. But she’s not alone in her frustration.

Housty, who lives in the remote Heiltsuk Nation town of Bella Bella, is part of a large chorus of B.C. gardeners who are having trouble with this year’s tomato harvest.

“It's so sad because, of all of the things that I grow in the garden, the difference between store-bought tomatoes and homegrown tomatoes, it's probably the biggest leap in quality,” Housty said.

Housty runs a non-profit that provides cultural programming to families and youth, through which she offers gardening supplies and workshops to residents of Bella Bella.

With the uncertainty of the pandemic, growing food feels extra important this year, she said. Although she and other residents have had success growing cool-weather vegetables, many of them are united by their late tomatoes. Only the people who started their tomato plants indoors back in January seem to be having success, she said.

“We often find that things come later here than they do down south on the island or in the Lower Mainland. But even with all that, I would expect to be harvesting tomatoes in August,” she said.

Yet in places farther south along the coast of B.C., gardeners are perplexed by how few of their tomatoes have turned red. Take a stroll through a community garden in Vancouver, and you’re likely to find plenty of tomato plants besieged by green fruit.

Even expert gardeners, such as Tom Nosella of West Vancouver, are having difficulties. Nosella has planted several varieties, and says that only his cherry tomatoes are ripening. The larger tomato varieties have stalled.

“I’m getting fruit on them,” he said. “But everything just sits there on the vine, green.”

Victoria resident Michael Stewart said that this time last year he was “overwhelmed” by ripe tomatoes. So far this year he and his family have had “exactly three” individual ripe cherry tomatoes, and the rest are green.

The professionals are also struggling. Alexis MacLeod, a co-owner of Charnwood Farms in Chilliwack, said the cool spring and summer weather has meant that out of her 280 tomato plants, only the cherry tomatoes are starting to ripen. 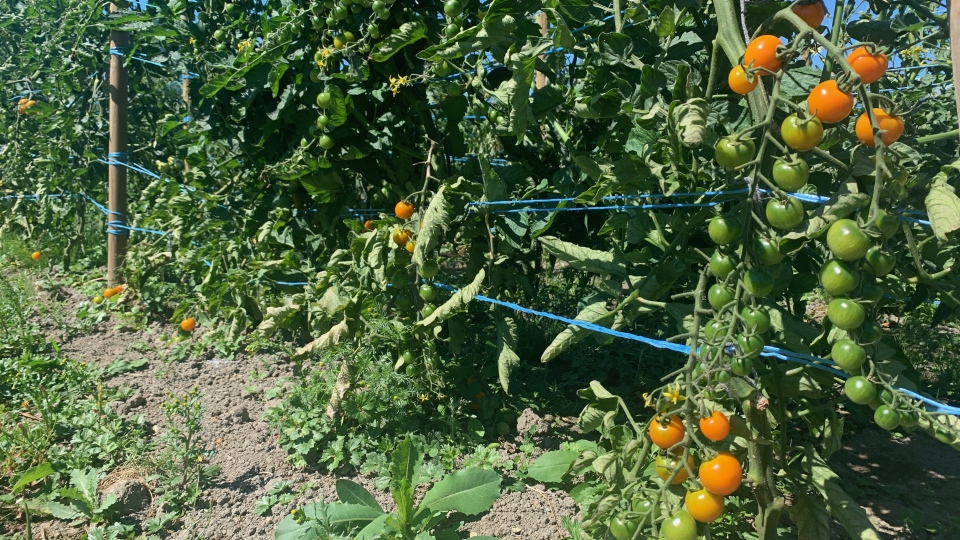 “It is an interesting year because it's like, ‘Are we actually going to get the tomatoes? Are they going to ripen slowly? Or are we just going to get a quick early fall and then be done?’” she said.

In previous years, ripe tomatoes have been abundant in July. Now, she’s hoping the coming weeks are hot.

“I think if we have a good hot week again this week, you'll see a lot of tomatoes starting to ripen because once the heat comes, then they're out of control how quickly they ripen.”

Christina Chung, North Vancouver resident and garden consultant, said she’s seeing and hearing of delayed tomatoes in her clients’ gardens all over the North Shore. Eggplants and peppers are also late to ripen, she said.

“Everything seems to be pretty slow and one reason why is because we had such a late start to the season. We had such a cool period of late spring heading into the summer, so plants that like a lot of heat and sun were not getting that in their early stages of growing.”

Chung said it’s important that people don’t blame themselves for their late tomatoes.

“It’s a very emotional thing, raising something from scratch, and people get so attached,” she said.

“Even with experienced gardeners, this year in particular, we’re all second-guessing ourselves, but it’s just the weather, uncontrollable things … I just keep telling people, ‘Don’t sweat it, there’s next year.’”