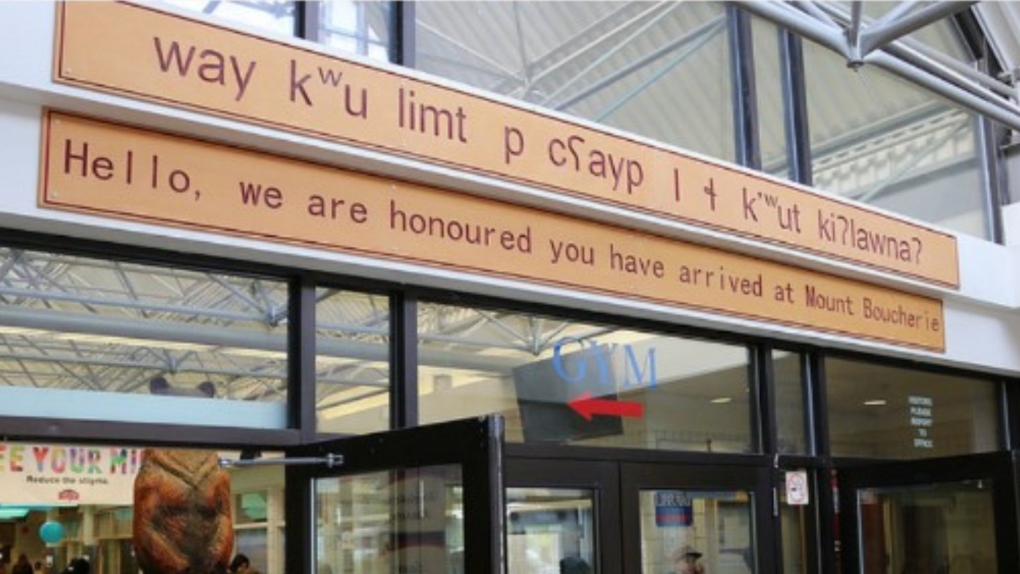 Bradley Furman pleaded guilty to sexual exploitation for having repeated sexual encounters in the spring of 2018 with a Grade 12 student at Mount Boucherie Secondary school. (Central Okanagan School District)

VANCOUVER -- A former high school teacher from West Kelowna who had sex with a 17-year-old student on school grounds has been sentenced to 38 months in prison.

Bradley Furman pleaded guilty to sexual exploitation for having repeated sexual encounters with a Grade 12 student while working at Mount Boucherie Senior Secondary back in 2018.

The court heard Furman continued contacting the girl and having sex with her even after he was arrested in May of that year.

This week, the B.C. Prosecution Service confirmed Furman was sentenced to 20 months for sexual exploitation and another 18 months for nine breaches of court orders and two attempts to obstruct justice.

He was credited 11 months for time already served and will have to spend another 27 months behind bars.

A psychologist who testified at trial said Furman was emotionally immature but not mentally ill, and that his behaviour towards the teenage victim demonstrated elements of "psychological coercion."

He described the teacher as being an average risk to commit further sexual offences.

Furman was caught after someone saw him and the girl walking inappropriately close together down a hallway. Sexual messages were then discovered on the student's phone, which led to police getting involved.