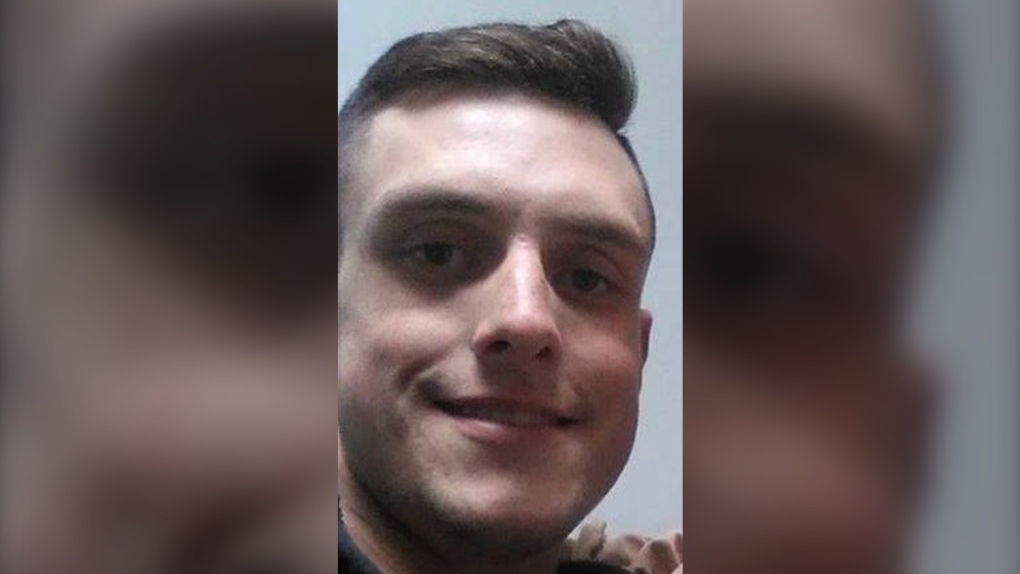 VANCOUVER -- Surrey RCMP is asking for help to locate a missing man who is described as "high risk."

Police say Morgan Kelcey was last seen at 9 p.m. on Jan. 16 near 73rd Avenue and 193 Street in Surrey, near Shannon Park.

Kelcey is described as a 24-year-old white male. He's 6'4" and 175 pounds, with brown hair and hazel eyes. He was last seen wearing a grey jacket with fur-trimmed hood, white vest, black toque, and black pants. Police say they and his family are concerned about his well-being.