Someone in West Vancouver is $10.2M richer from a recent Lotto 6/49 ticket win 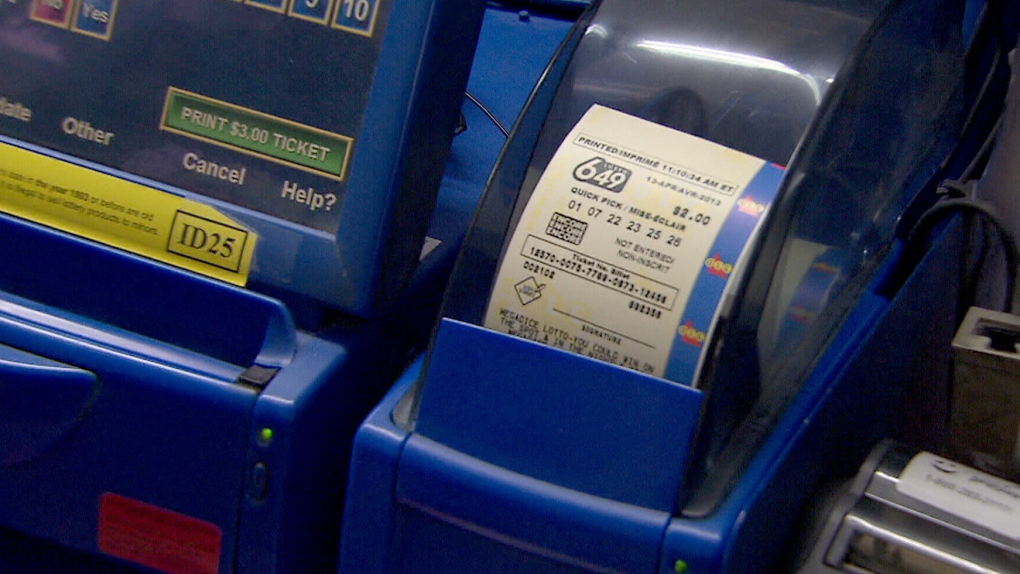 Someone in West Vancouver, B.C., is millions richer thanks to a recently purchased lotto ticket.

According to the B.C. Lottery Corporation, a Lotto 6/49 ticket that was sold in West Vancouver matched the jackpot numbers in Wednesday night's draw.

They're not the only lucky British Columbian to win millions in a lotto jackpot in recent weeks.

On Sept. 28, Christine Lauzon decided at the spur-of-the-moment to buy a Lotto Max ticket while picking up a pack of peanuts at a Burnaby Shoppers Drug Mart. That decision made her $70 million richer after she won B.C.'s largest jackpot prize ever.

Meanwhile, a Prince Rupert woman won just under $5.8 million in a 6/49 draw on Oct. 6. Juanita Parnell split an $11.6 million prize with someone in Ontario.

Details on the latest multimillion-dollar winner, including specifically where they bought the ticket, won't be released until they come forward. Prize winners have 52 weeks from the draw date to claim their prize.