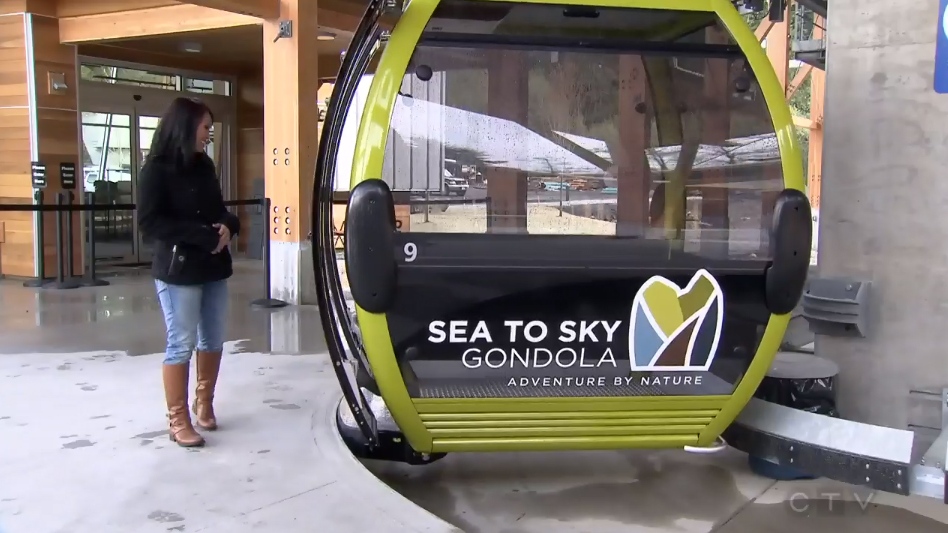 With the Sea to Sky Gondola getting ready to reopen for Family Day long weekend after being shut down for six months, the attraction is hoping to draw customers back with a series of special events.

VANCOUVER -- Months after an act of vandalism prompted the closure of a B.C. tourist attraction, the Sea to Sky Gondola reopens Friday.

The gondola on the Sea to Sky Highway was closed for about six months, but was slated to reopen in time for Valentine's Day and Family Day.

The attraction is hoping to draw customers back with a series of special events.

The gondola kicking off with an opening ceremony and discounted rates.

From Feb. 14 to 17 guests can take advantage of 50 per cent off regular admission purchased from the ticket window from 10 a.m. to 4 p.m.

On opening day, the community will be welcomed by the Sea to Sky Gondola team, and can take part in several activities with crafts, live music, a collaborative art mural and vendors on-site.

Food and drink samples will be handed out throughout the day at both the base and the summit.

The Squamish Connector is also offering a complimentary shuttle service between downtown Squamish and the Sea to Sky Gondola all Family Day long weekend.

On Aug. 10, several of the gondola cars came crashing down after the lift's haul rope broke. Police later confirmed the cables were deliberately cut, forcing the attraction to close and 75 staff members to be laid off.

The criminal investigation is ongoing.