Possible human remains found in burned-out vehicle in the Okanagan 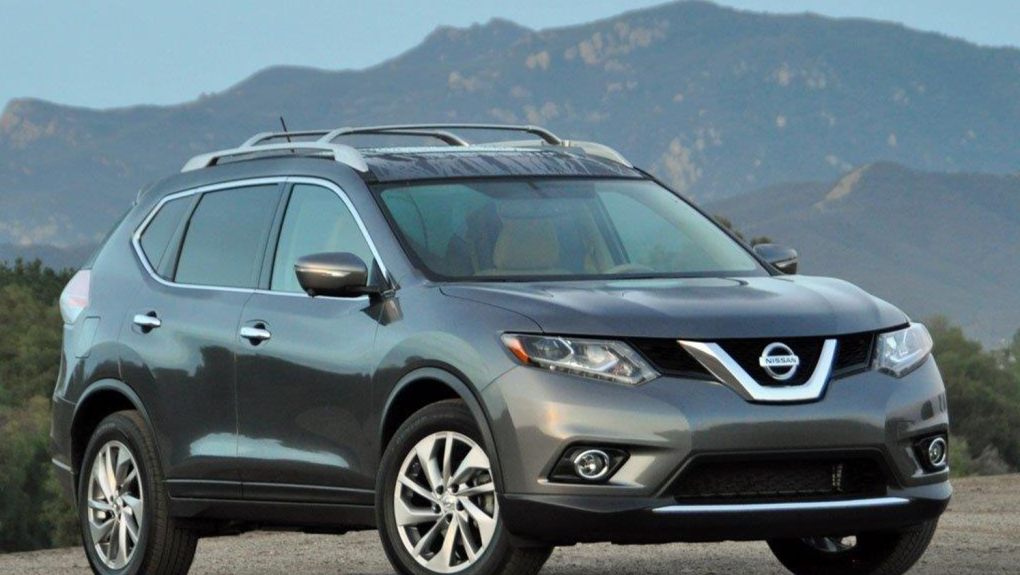 VANCOUVER -- RCMP are investigating after possible human remains were found inside a burned-out vehicle on the Okanagan Indian Band reserve.

A grey 2014 Nissan Rogue SUV was spotted on fire on Louis Estates Road just off Westside Road Sunday morning. After putting out the blaze, firefighters discovered the remains.

Major crime investigators were called in for support.

"The investigation, which is being supported by the Vernon North Okanagan General Investigation Section and the BC RCMP Integrated Forensic Identification Section remains in its early stages," said Staff Sgt. Scott Aschenbrenner in a news release.

No details about the possible victim were given.

Anyone with information is asked to call investigators at 1-877-987-8477. Tips can also be left anonymously with Crime Stoppers.