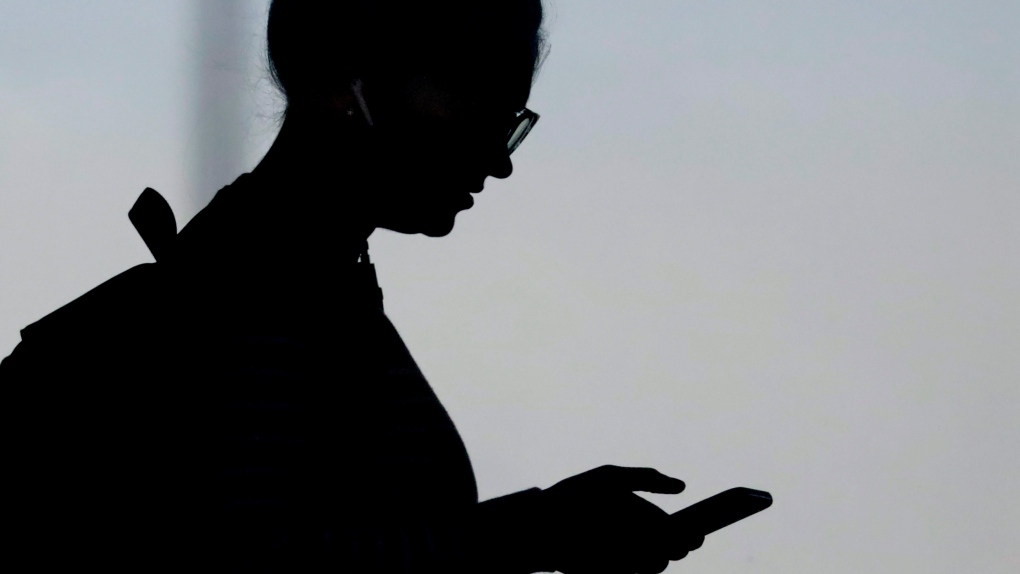 “The call claims you have been exposed to monkeypox. Please disregard,” Interior Health posted to Twitter Tuesday morning.

According to the tweet, anyone who has been exposed to an infectious disease would be notified by a nurse, not an automated call.

Interior Health tells CTV News that so far, three calls of this nature have been reported by individuals within its jurisdiction.

“It does not appear that the calls are asking for any personal information nor do they provide a means of contacting back the caller,” says Shayne Meechan, the health authority’s communications consultant. “However, these calls are not limited to the Interior.”

At the time of reporting, the BC Centre for Disease Control was not able to provide further information about possible scams in the province's remaining four health authorities.

Since the first case of monkeypox in B.C. was reported in June, the province has seen a total of 173. The latest data from Oct. 11 shows six of those cases are from Interior Health.

The province is now offering a second dose of the monkey pox vaccine, after rolling out the first shot in late July. Only people who are considered most at-risk are eligible for the vaccine, which includes anyone who identifies as gay, bisexual or men who have sex with other men.

Monkeypox is a viral disease that’s transmitted between humans through close contact with lesions, body fluids, respiratory droplets and contaminated materials, according to the World Health Organization.

Symptoms include a fever, rash and swollen lymph nodes and generally last between two to four weeks.

Aryna Sabalenka, a 24-year-old from Belarus, who won her first Grand Slam title by coming back to beat Wimbledon champion Elena Rybakina 4-6, 6-3, 6-4 at Melbourne Park on Saturday night, using 17 aces among her 51 total winners to overcome seven double-faults.

A Palestinian gunman opened fire outside an east Jerusalem synagogue Friday night, killing seven people, including a 70-year-old woman, and wounding three others before he was shot and killed by police, officials said.

At least three people were killed and four others were wounded in a shooting in California area early Saturday morning.