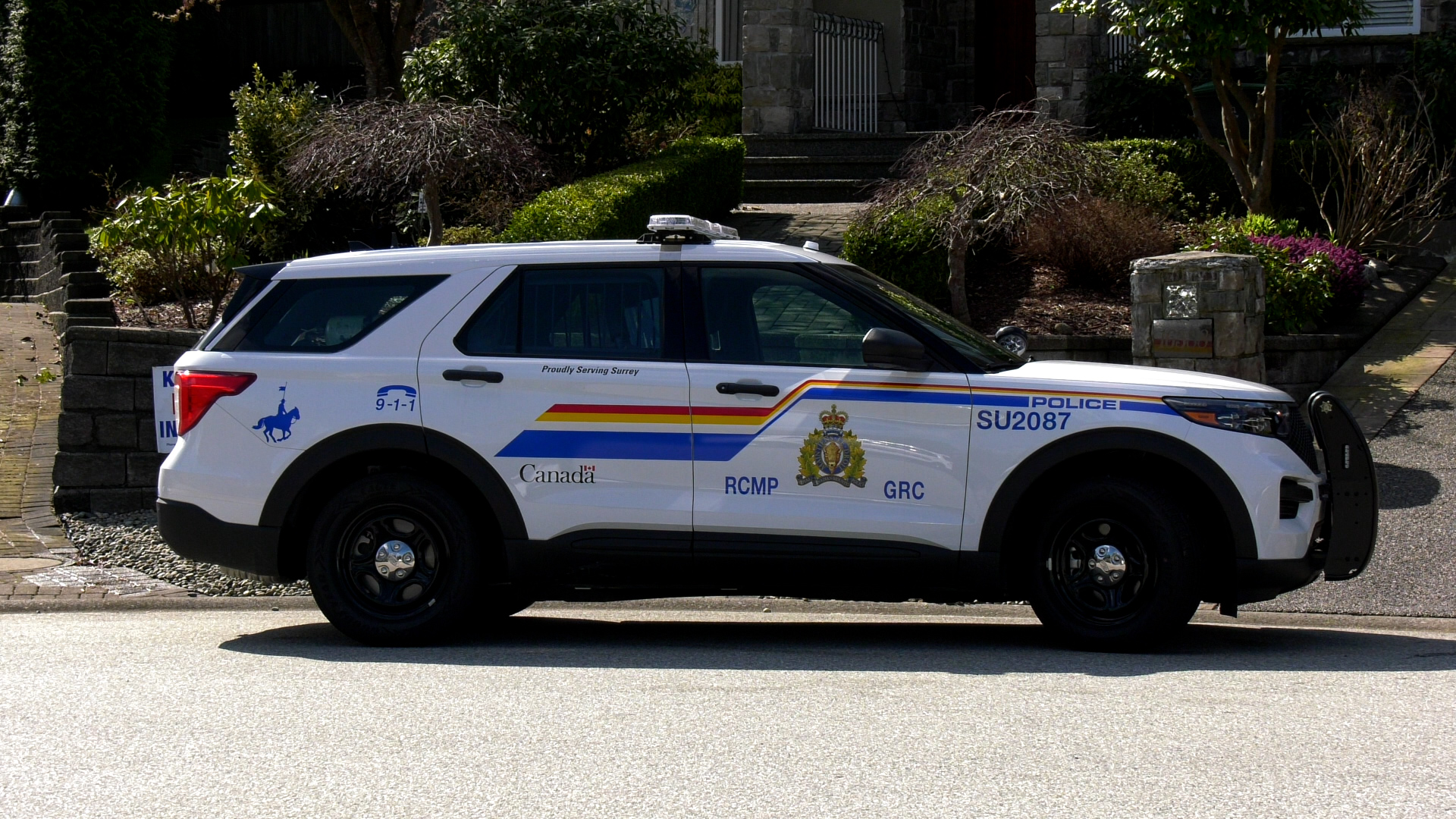 B.C. Mounties are warning the public of a new scam in the Lower Mainland after a local company unwittingly became a so-called money mule for a fraudster.

Coquitlam RCMP issued a statement about the scheme Tuesday, saying a local home-improvement company was targeted. According to police, the company was contacted by an alleged fraudster who asked it to complete some home improvements before their possession date on a home.

While the local company conducted those transactions, it became suspicious of the services' legitimacy and reported the interaction to police. After conducting internet searches, it was determined the services were fake.

"The business owner did the right thing when he contacted the police to report the suspicious transactions," said Cpl. Alexa Hodgins in a news release.

"With the increase in fraud reports in Canada, it is important that Canadians remain diligent, know what scams looks like, how to protect themselves and to always report them."

Mounties said a money mule is someone who's recruited – either wittingly or unwittingly – to transfer illegally acquired money. Police said it's important to never forward money on behalf of an unknown person or company. It's also a good idea to do an internet search on the company or person they're requesting money be sent to.

In this instance, Mounties said, the local company didn't lose any money by completing the transactions on behalf of the fraudster.