'Never, ever give up on hope': Abbotsford father with terminal brain cancer to receive treatment in U.S. 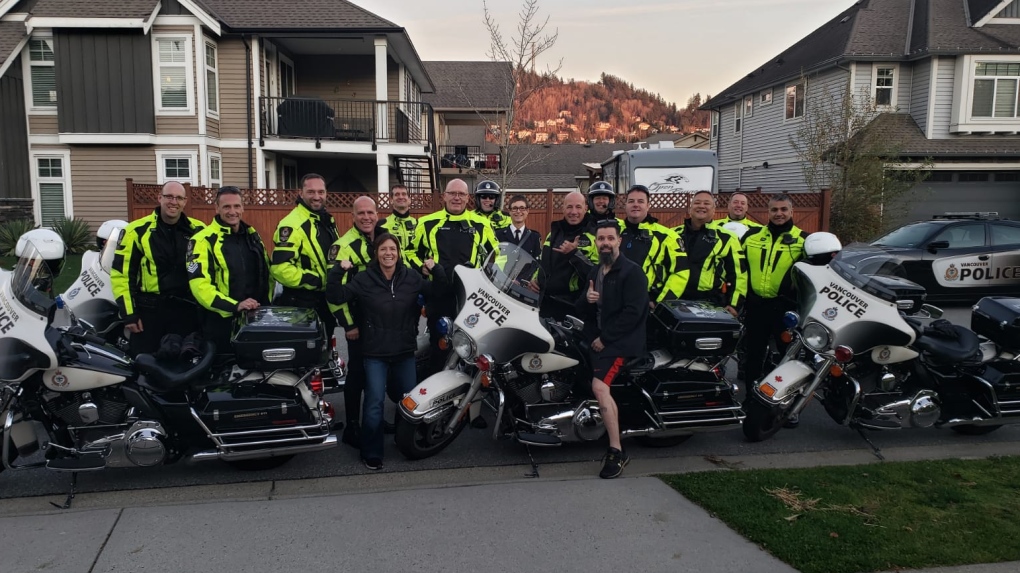 Ryan Masales has been living with a type of cancer called glioblastoma multiforme for more than three years now.

ABBOTSFORD, B.C. -- An Abbotsford father and veteran police officer with terminal brain cancer will be heading south of the border for a study he hopes will extend his life, his wife confirmed to CTV News Vancouver on Thursday.

Ryan Masales has been living with glioblastoma multiforme for more than three years now, but the 45 year-old has exhausted every treatment option available in Canada, and his tumour is growing, which is increasingly affecting vision in his right eye, along with his speech.

A fundraising campaign has now seen just over $144,000 donated towards the family's goal of $200,000, which is what they'll need to pay for his participation in the American trial and for his care while in the United States.

While they still need to raise the remaining funds, his wife Estelize said the Ivy Brain Tumour Centre in Phoenix, Ariz., is willing to get the process started for him, and have discussed potential surgery dates in January.

"It is a huge, huge relief to know that now Ryan can have another chance at life," she said. "It's really hard to put in words how eternally grateful I am for everybody who has contributed, big or small." 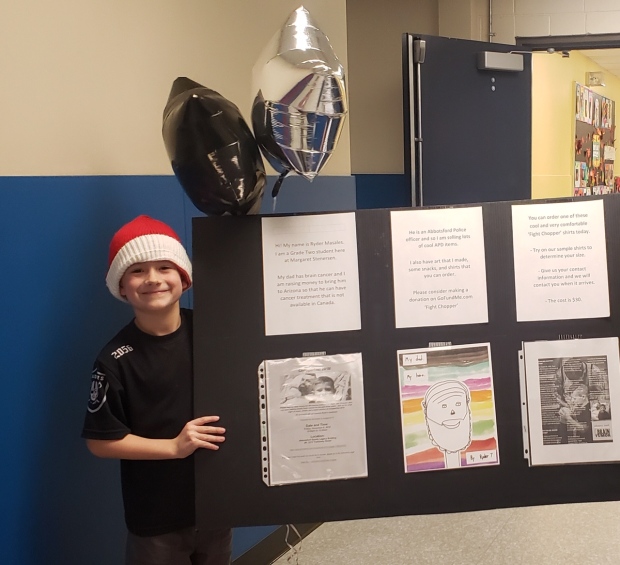 The study is specifically geared towards patients with glioblastoma multiforme, which is the same type of brain cancer that affected Gord Downie of the Tragically Hip and U.S. Senator John McCain.

Estelize has said the trial incorporates two types of drugs that have already been approved for breast cancer treatment, and so far they have seen positive results. She said her husband's cancer has the exact "biomarkers" the study is looking for, and added when they first applied, they were told there were six people ahead of them and only two spaces left.

"All six people ahead of Ryan did not qualify," Estelize said, but Ryan did. "It really is like a puzzle. We have one piece, they have the other piece, and the fit is perfect, which is why we’re so extremely excited about this."

She said Ryan will have to be in Arizona for one week before the surgery. He will take some of the chemotherapy drugs involved in the study before the operation. Estelize said the procedure is intended to remove any cancer they can, and to see if the drugs have penetrated the blood-brain barrier and had an impact on the tumour.

"If the drugs do prove to be successful for him, he will be able to go on to phase two of the study which is just taking the medication for as long as he benefits from it, or obviously what we're hoping for is complete remission," Estelize said. 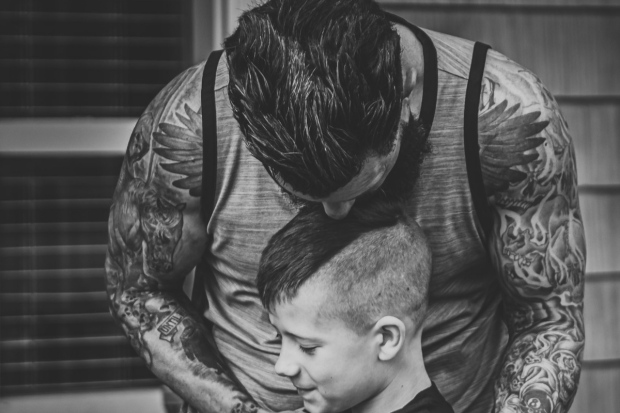 While the effects of the growing tumour are worsening, Estelize said Ryan's mental outlook is brighter.

"I believe it’s because he's seen how many people want him to succeed," she said, and added the outpouring of support for her family has restored her faith in humanity, following a crushing blow when she found out the Medical Services Plan would not cover any costs.

Estelize said the family will have to provide some kind of down payment to the centre for now, and more fundraising events are being planned for early in the new year.

"I believe we will get to that goal," she said.

Estelize and the couple's seven year-old son Ryder will accompany Ryan to Arizona, where she said they intend to find a place to stay near the hospital while he undergoes treatment.

"It's an ugly disease with a devastating diagnosis, but there's always hope," Estelize said. "Never, ever give up on hope." 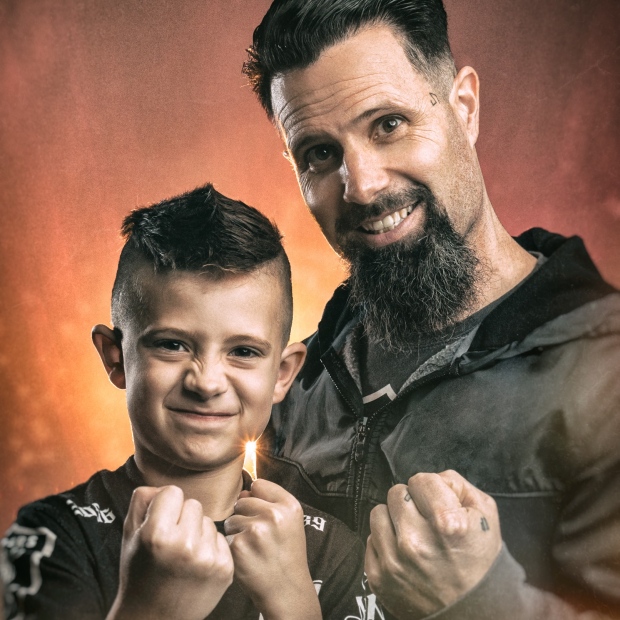