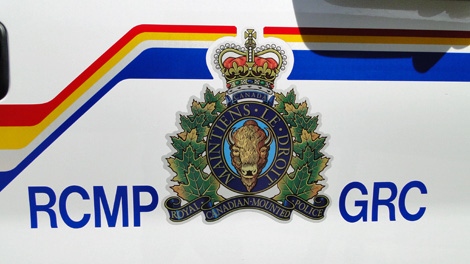 VANCOUVER -- Mounties are investigating an assault that took place on a woman while she was walking in Burnaby on Sunday night.

Police said they were called to the area of Gray Avenue near Victory Street around 11 p.m.

The victim told police she was approached from behind by a man who covered her mouth and then wrapped his other arm around her body. She was able to duck to the ground, scream and run away, according to police. The suspect was last seen going westbound on Victory Street before turning down an alley.

Police said the victim had a minor injury, and they were unable to find the suspect despite coming to the area right away.

The suspect is described as a white man with a slim build. He was wearing a black hoodie and black gloves with white lettering on them.

Police are asking anyone who saw anything suspicious in the area on Sunday night to contact them at 604-646-9999 or call Crime Stoppers at 1-800-222-TIPS if they wish to remain anonymous.