Most couples staying in this Valentine's Day: BC Hydro 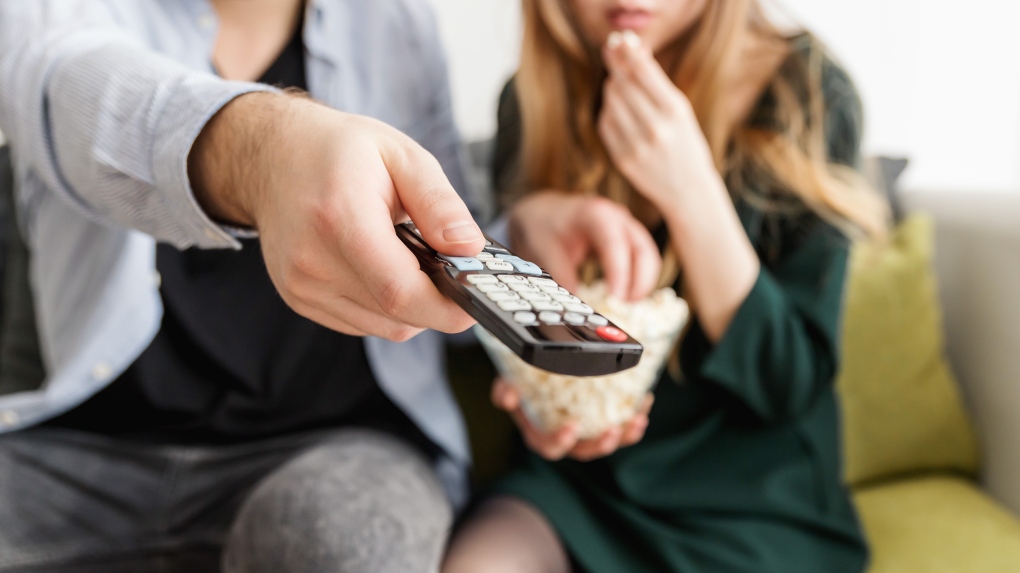 Nearly 60 per cent of B.C. couples plan to ditch fancy dinner dates for a cozy night in this Valentine's Day, according to a new poll commissioned by BC Hydro.

VANCOUVER -- Nearly 60 per cent of B.C. couples plan to ditch fancy dinner dates for a cozy night in this Valentine's Day, according to a new poll commissioned by BC Hydro.

The survey asked 800 residents how they plan to celebrate Friday, with 40 per cent of respondents saying they are going to cook a meal and watch a movie while 17 per cent said they will order food and watch Netflix.

BC Hydro said there is evidence people in long term relationships prefer to stay in on Valentine's Day, with electricity use increasing by about five per cent province-wide last year, compared to the same day the previous week.

"We asked British Columbians 'Would you be willing to leave your smartphone at home to go on a romantic date with your partner?' and over a quarter in serious relationships said no," Susie Rieder, spokesperson for BC Hydro told CTV News.

The study also found one-third of couples will text their significant other a Valentine's Day message instead of buying them a greeting card, while 20 per cent will do both.

In an effort to keep electricity usage low, BC Hydro suggests these tips:

When streaming TV shows or movies, the utility company recommends using a device other than a game console as they use 40 per cent more electricity compared to other streaming devices, such as a smart TV.

When cooking a romantic meal at home, BC Hydro suggests using smaller appliances such as a crock pot or instant pot, as they use less than half the wattage of an electric oven.