Want to relive the 2010 experience? Scroll down or tap here to enter the contest.

(Photo below from Destination BC / David Nunuk) 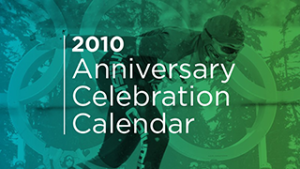 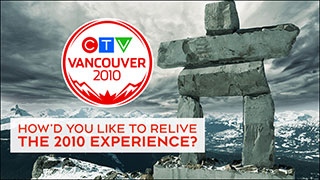 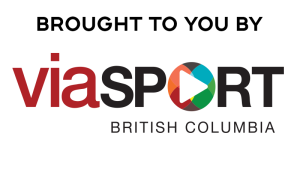 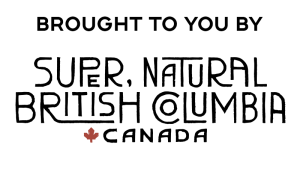