'Misunderstanding' led to suspicious incident between teen and driver in Abbotsford, police say 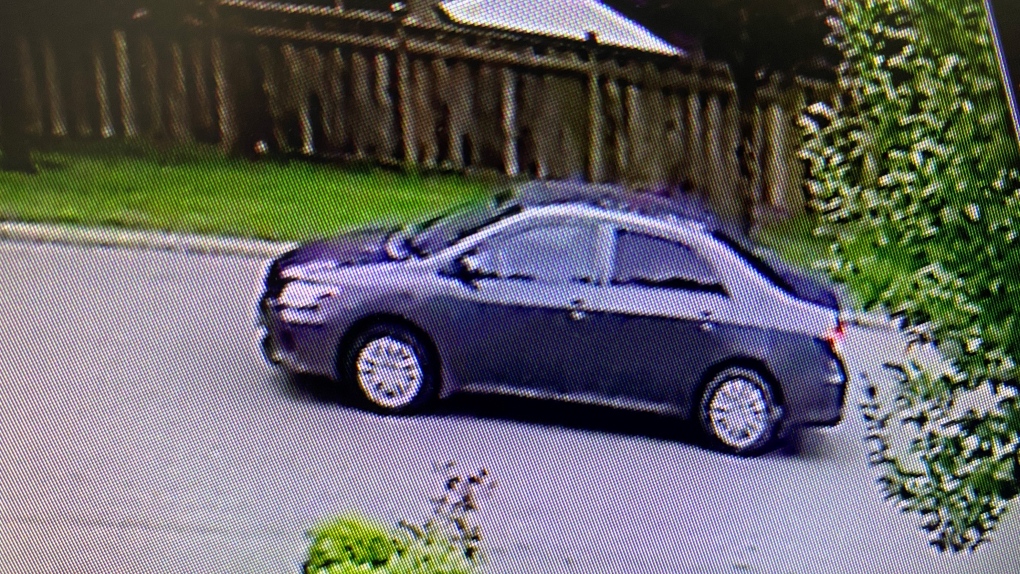 A vehicle believed to be connected to a suspicious incident in Abbotsford, B.C., is seen in a police handout photo Friday, May 7, 2021.

VANCOUVER -- Police in Abbotsford are thanking the public for sharing information about what they called a "suspicious incident" Friday.

Officers said a 14-year-old girl was waiting to be picked up Friday morning when a driver pulled up to her where she stood on Mouat Drive.

It was reported that the driver said to her, "Your mom sent me. I am here to pick you up."

The high school student reported that she knew it was untrue, so she turned and walked away.

The driver parked nearby for a short time, Abbotsford police said in a statement later in the day, then drove off, heading east.

A few hours after their initial statement, police provided an update on the case, saying the incident had been resolved and there is no risk to the public.

"We have confirmed that this incident was a communication misunderstanding involving a delivery driver attempting to make a delivery in the area," police said in their update. "As a result of the media release, the driver immediately came to the police department and cleared everything up."

Police offered their thanks to "everyone involved" for their help in quickly resolving the incident.