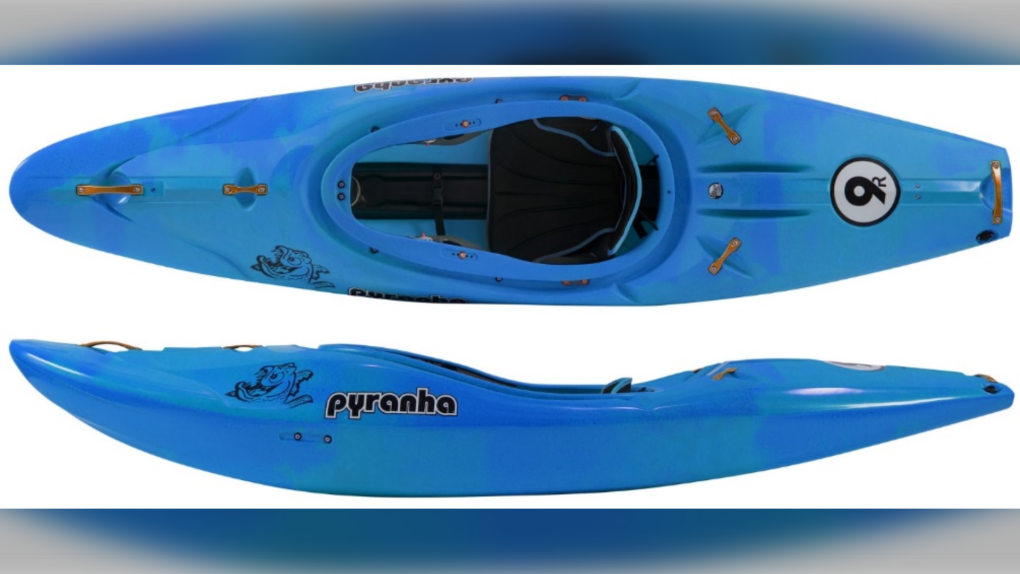 The recalled kayak comes in blue and orange colours. Photo: Government of Canada

VANCOUVER - A kayak sold by Mountain Equipment Co-op has been recalled by the Canadian government over concerns a user's foot could get caught in it.

The Pyranha 9RII white water kayak in orange and blue is subject to the recall. The boat contains a step-out pillar, a safety feature in river and creek kayaks that's essentially a piece of plastic between the legs that helps riders to get out if they're pinned by rocks.

The top of the Pyranha 9RII's step-out pillar is trimmed to match the shape of the boat, but in some cases the gap between the pillar and the kayak can be large enough for someone's foot to get stuck.

The manufacturer said they received one report of a paddler getting snagged during a wet exit from a 9R II. The paddler believed their footwear became wedged between the top of the plastic step-out pillar and the inside of the kayak, Pyranha said in a product safety announcement. 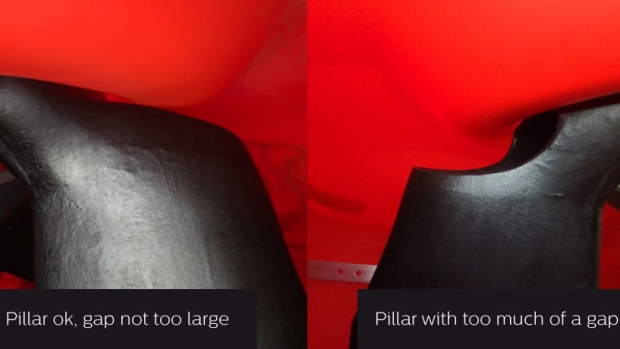 The paddler made it out safely, and no other injuries have been reported. But the kayak is still being recalled over the risk of getting trapped.

About 14 of the kayaks were sold in Canada between May and September 2019. If you purchased one, you can contact MEC to receive a retrofit kit.