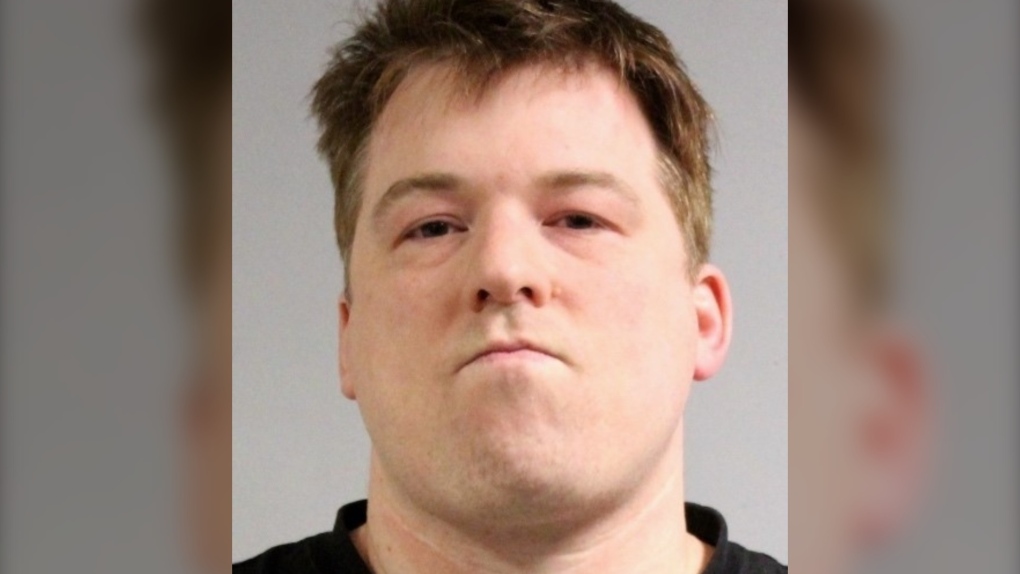 VANCOUVER -- A high-risk sex offender who was the subject of a public warning and search over the weekend has been arrested, Vancouver police say.

On Saturday, Vancouver police warned the public that 38-year-old Kirstjon Olson cut off his monitoring bracelet early that morning.

Police said Olson then left his residence, "contrary to his release conditions."

Olson had been released with 27 court-ordered conditions, including complying with electronic monitoring and a curfew, police said. He was wanted for breach of recognizance for not abiding by those conditions.

But Olson was taken back into custody shortly before 11 p.m. Sunday, Vancouver police say.

He remains in custody.