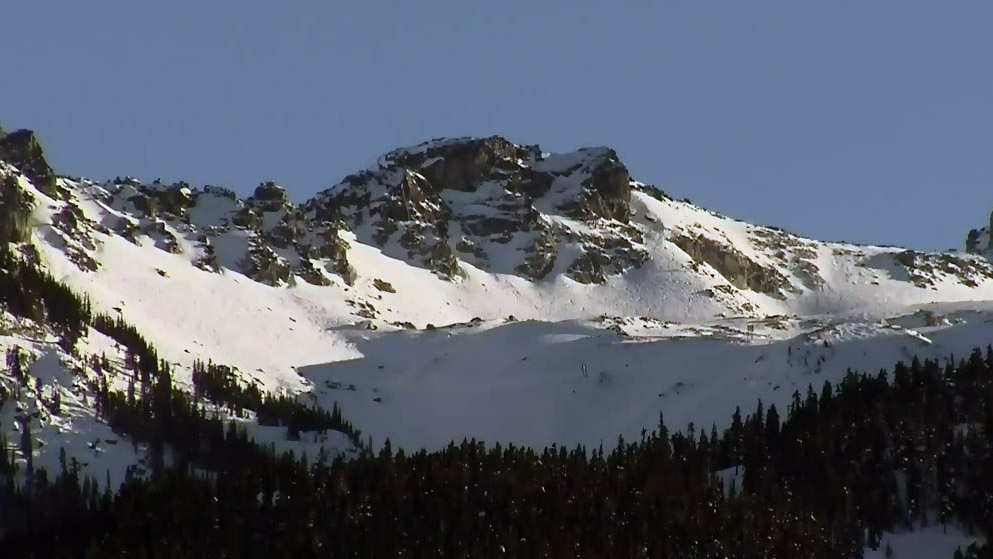 VANCOUVER -- Two incidents involving aircraft are under investigation by Mounties and the Transportation Safety Board in B.C.'s Sea to Sky region.

On Thursday, Mounties released details about a helicopter crash that had happened Monday in the Callaghan Conservancy, near Whistler. According to police, at about 12:30 p.m., a helicopter rolled over while attempting to land in the backcountry.

Mounties say the pilot and passengers got out of the helicopter and only had minor injuries.

Almost a week prior, officers in Pemberton were called to the local airport after getting reports that a small plane had skidded on the runway. The incident happened on Feb. 18, and police say the Cessna 172 had an instructor and two students inside.

According to Mounties, the group was attempting to use a runway that was closed because of snow accumulations. The plane slid off the runway and while it was damaged in the incident, nobody was injured.

Local RCMP and the Transportation Safety Board are continuing to investigate both incidents.