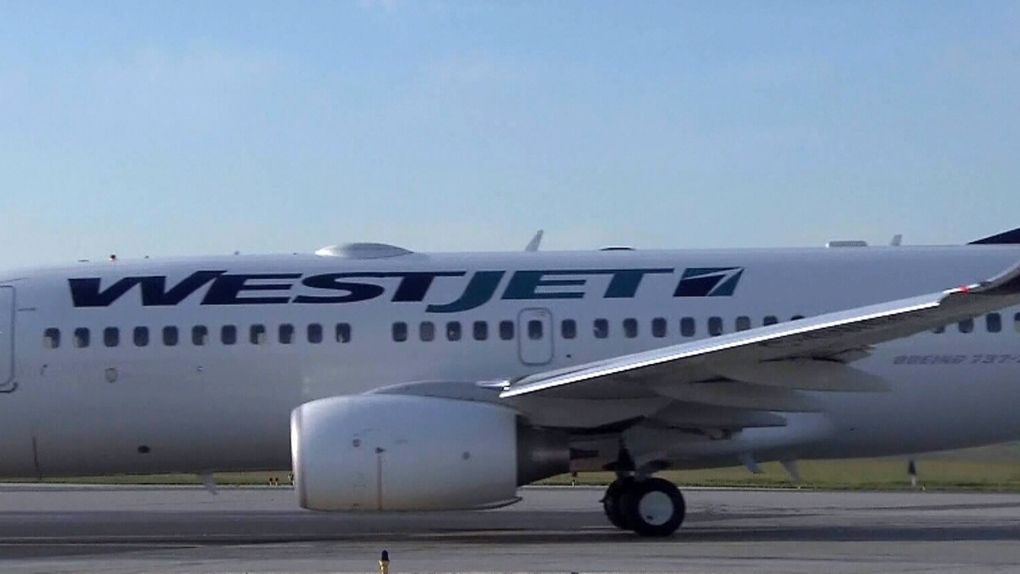 OTTAWA -- The Federal Court has punted consideration of airfare refunds, which customers say they are owed following hundreds of thousands of cancelled flights, to provincial courts.

Justice Michael Manson said in a decision on Thursday that a proposed class-action lawsuit seeking certification is outside the Federal Court's jurisdiction, even though air travel is a federal area of responsibility.

The British Columbia resident says WestJet cancelled her flight but initially gave her no reimbursement options, offering travel vouchers instead.

Manson's ruling strikes her claim on jurisdictional grounds, but avoids weighing in on the merits of the refund issue itself.

A handful of proposed class-action suits are ongoing in provincial courts, including in B.C. and Quebec, as frustrated customers seek refunds for trips they paid for but never took.

This report by The Canadian Press was first published Nov. 26, 2020.