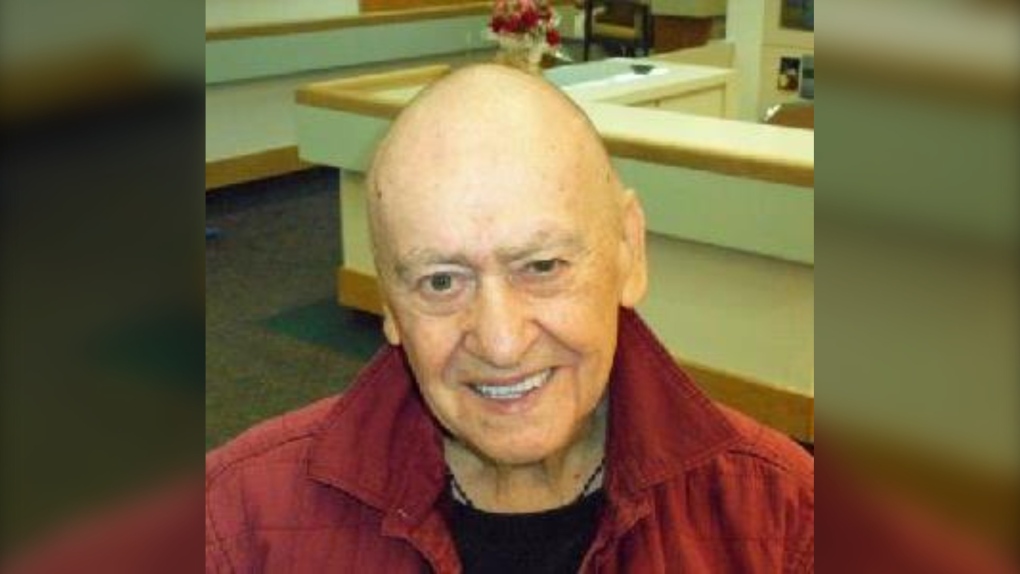 Bud Buholzer was last seen on Thursday around Cambie Street and West Pender.

Police are looking for an elderly man who has been missing for more than 24 hours, which officers say is "out of character."

Bud Buholzer, 81, was last seen at 11 a.m. on Thursday around Cambie Street and West Pender.

Police say he has dementia and may appear confused. He is also in need of medication so his family are concerned for his well-being.

Buholzer is described as white, with a pale complexion. He's 5'10" tall, medium build, no hair and blue eyes. He was wearing a red jacket and brown, white and blue checkered pants when he was last seen. He was also wearing sandals, yellow-green gloves and was using a walker because he's unsteady on his feet.

Anyone who sees Buholzer is asked call 911 and stay with him until police arrive.