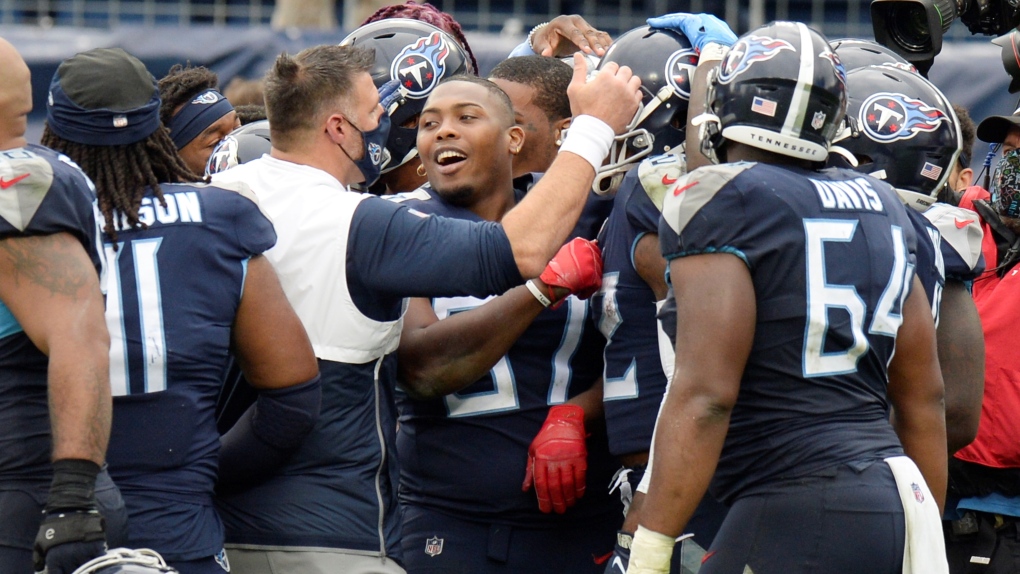 NASHVILLE -- The NFL and the NFL Players Association found instances when the Tennessee Titans failed to wear masks at all times and were “insufficiently clear” to players about not meeting or working out once the facility closed in a review given to the team Monday, a person familiar with the investigation told The Associated Press.

Those issues will be taken into consideration for any potential discipline of the Titans.

The person spoke to The Associated Press on condition of anonymity because neither the NFL, the NFL Players Association nor the Titans have commented on the review.

The Titans had no comment Monday when asked if the team had received the review's findings.

The NFL and its players association sent officials and other experts to Nashville to review how Tennessee had been following protocols during the coronavirus pandemic. The NFL shut down the Titans' facility Sept. 29 after eight positive tests returned.

The outbreak grew to as many as 24 and forced the NFL to reschedule Tennessee games with Pittsburgh from Oct. 4 to Oct. 25 and also a game with Buffalo from Oct. 11 to Oct. 13.