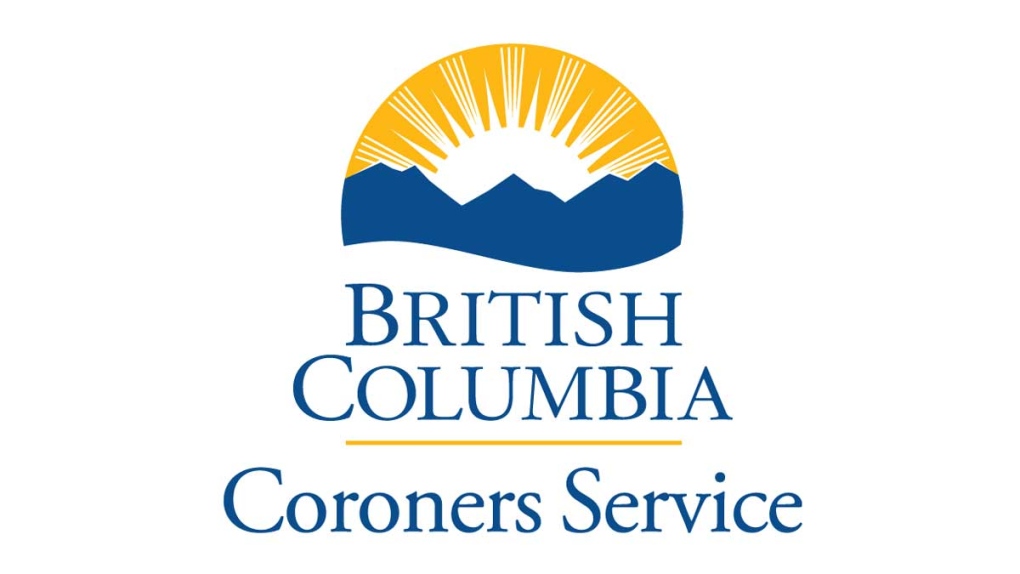 The BC Coroners Service logo is pictured.

VANCOUVER - A coroner's inquest has been scheduled into the death of an 38-year-old man who was found dead at his home in Chilliwack in August 2011.

The Ministry of Public Safety and Solicitor General says coroner Margaret Janzen and a jury will hear evidence from witnesses under oath to determine the facts surrounding Corey Scherbey's death.

The inquest is set to start next April 14 at the coroner's court in Burnaby.

Jurors at coroners' inquests have the opportunity to make recommendations to prevent similar deaths and cannot make any findings of legal responsibility.