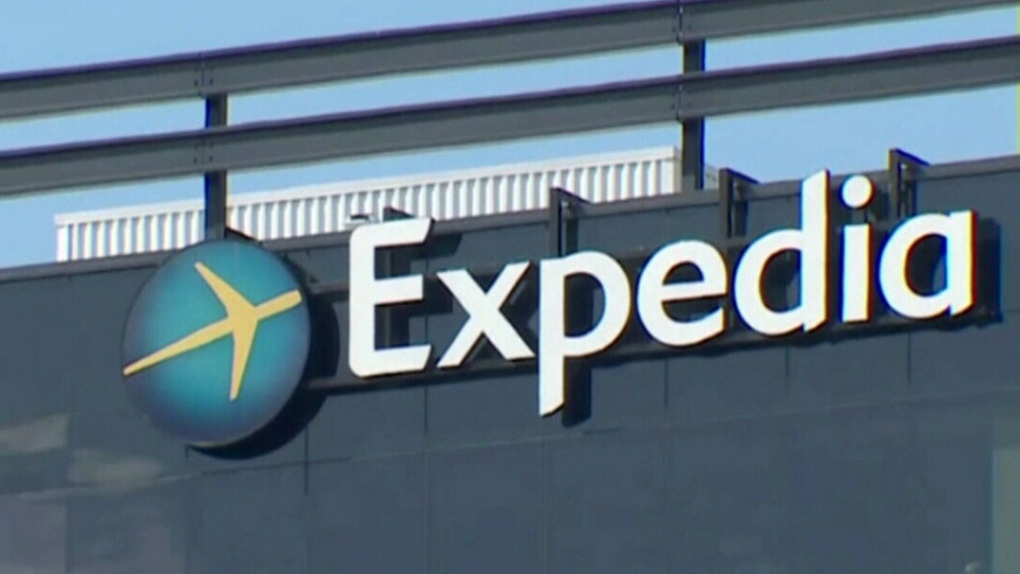 Scammers pretending to work for the travel booking website Expedia are bilking people out of thousands of dollars, according to a new warning from the Better Business Bureau.

The non-profit said it started receiving complaints about the scam earlier this month, with some people claiming to have lost up to $4,800 after trying to contact Expedia customer service by phone.

The victims all tried to look up the Expedia contact number by doing an internet search, but were tricked into calling a different number operated by a fraudster.

"Unaware of the scam, some consumers asked the imposter to confirm or change their existing reservations that were previously made through the Expedia travel site," the BBB said in a news release.

Like many other phone scams, the crux of the scam revolves around gift cards.

The Better Business Bureau said the phony customer service representatives managed to convince some of the victims they needed to purchase gift cards in order to receive a refund or to change their booking.

One victim from Victoria reported that the scammer promised him a cheaper price than for his vacation than the one listed on the website, thanks to a promotional partnership with Google.

The man was instructed to buy $500 worth of Google Play gift cards, then pressed to buy even more.

"I got very nervous and said I would call her back. She was very persistent that she could not hold the rate much longer," the unnamed victim said in a quote provided by the BBB. "When I called back, that's when I knew I was scammed, as it was not a legitimate Expedia phone number."

Consumer advocates warn that gift cards are increasingly used in phone and email scams. The BBB said demands for gift cards are a very clear red flag that something is amiss when people are supposedly dealing with major companies.

"Consumers need to remember that gift cards should only be used as gifts, not for payments or anything else," the BBB's Karla Davis said.