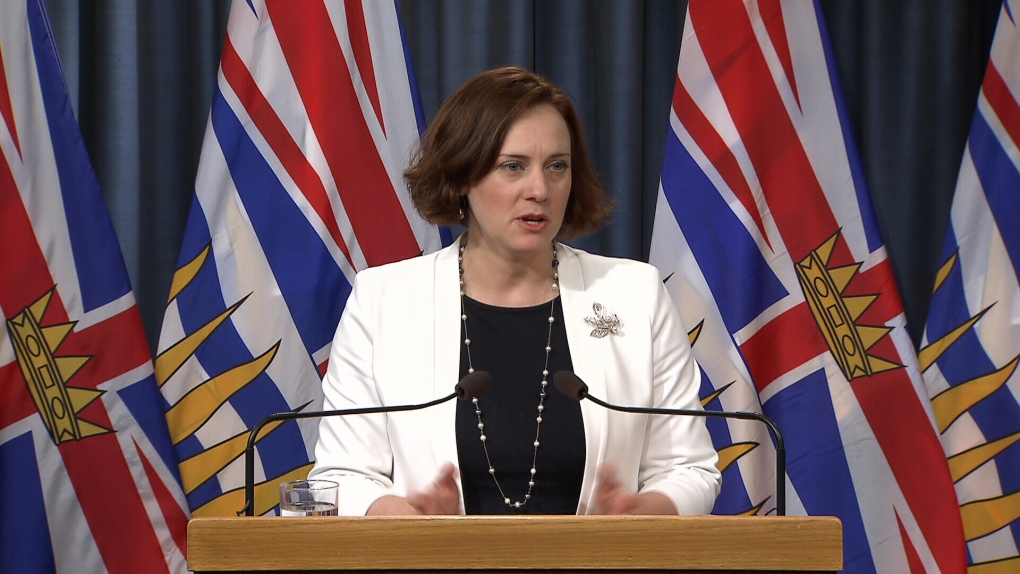 VICTORIA - The British Columbia government is asking for public feedback on proposed changes to the Mines Act that it says will improve regulation and oversight of the mining sector.

The Ministry of Energy, Mines and Petroleum Resources says in a news release it's proposing to formally separate authorizations and permitting from enforcement and auditing powers.

It's also suggesting establishing an independent oversight unit with an auditing function and enhancing compliance and enforcement.

The Mines Act regulates all mining in B.C. and the proposed amendments are in response to recommendations made by the provincial Office of the Auditor General and a mining jobs task force.

The ministry says a $20-million boost in this year's budget allowed it to create a new mines health, safety and enforcement division.

Members of the public can comment on the proposed amendments through an online survey, email or mail before Oct. 25.

Minister Michelle Mungall says her government's No. 1 priority for mining is safety for workers, the environment and communities.

“We've invested $20 million over three years to hire more inspectors on the ground and ensure more frequent inspections,” she says.

“The feedback that we receive from British Columbians will be critical for informing how we improve our mining laws and ensure that mining in B.C. is done right.”

This report by The Canadian Press was first published Sept. 21, 2019.