Breaking up with dating apps can be hard to do 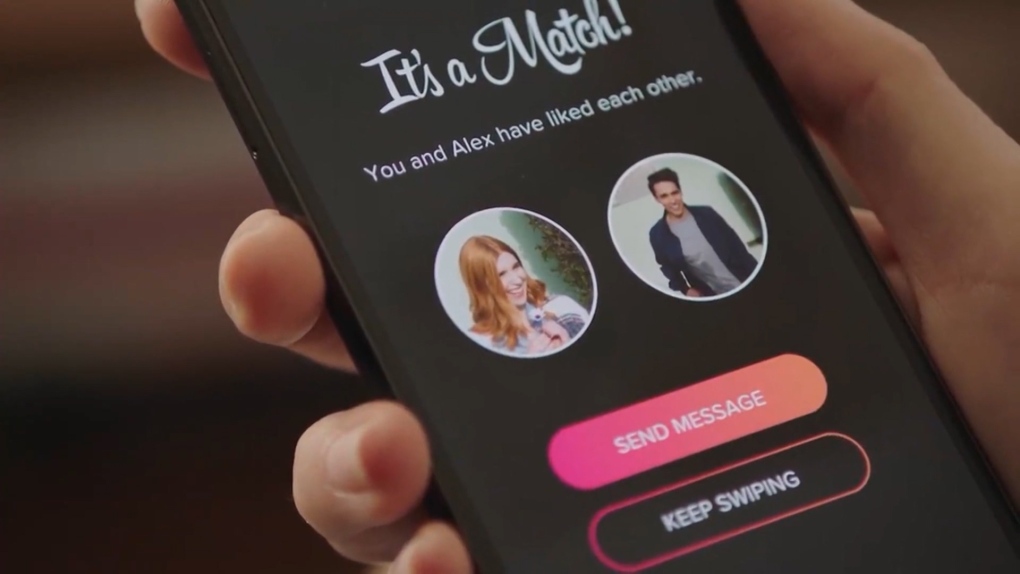 The Tinder app after a match.

Dating apps like Tinder, Bumble and Hinge all have free versions, but users can also choose to pay for extra features, like seeing who likes you, for more matches or to rewind when you swipe the wrong way.

Now, the BBB says it has seen an uptick in complaints from users trying to cancel their payments.

She says in many cases users think they’ve cancelled their subscription, but then get billed again. Many apps have complicated cancellation policies - they require users to send an email or phone the company to cancel. Some, Laird says, even expect you to send a letter.

"It’s a strategy, in many cases, to make the process a little more tedious so you may not want to go through with it or you decide to keep going because you realize how hard it is to leave," she says.

The BBB found Tinder and its parent company, Match.com, were the worst offenders.

"They received over 1,400 complaints in the last three years, and a lot of them have concerned cancellation issues," Laird says. And that’s a problem for consumers.

"Just as how easy it is to sign up, it should be just as easy to leave, if you want to."

There are a few things to keep in mind when you’re signing up for a dating app to make sure you don’t get stuck paying for something you don’t want.

Are you looking for love or for new friends? Some apps offer seperate services - make sure you know what you want going in.

Make a budget. When you know how much you’re willing to spend, you may decide to stick to the free version.

Check the company behind the dating app out. The Better Business Bureau keeps track of complaints and how the company responds when a complaint is made. Unhappy customers are a bad sign.

Know the catch. It’s important to read the fine print and figure out the cancellation policy before you sign up, even if it’s just for a free trial. You are handing your credit card information over either way, and some apps bill every quarter or annually - which can mean caveats for cancellation.