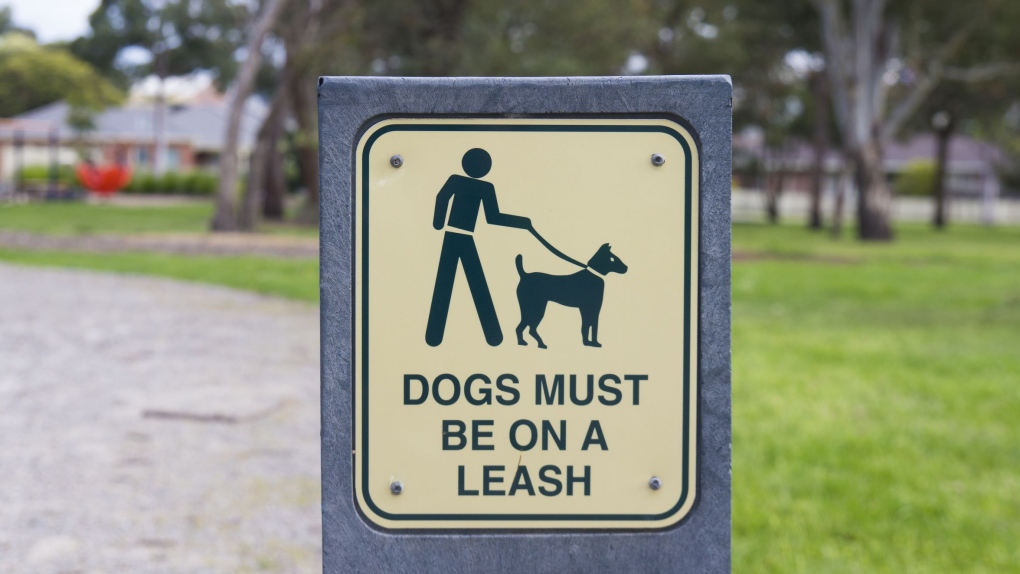 VANCOUVER - A B.C. dog owner has been ordered to pay over $1,000 after her dog bit another near her home.

According to a claim filed with the Civil Resolution Tribunal, Julie Walker's friend was out with her dog Muffin, who was on a leash. During their walk, Shahab Malek-Afazli's unleashed dog, Bibi, allegedly attacked Muffin.

According to the tribunal's decision, Malek-Afazli "opened the door and let Bibi out into her front yard with her children while she unpacked some groceries inside."

She didn't see the encounter between the two dogs and told the tribunal it was unlikely that Bibi bit Muffin.

"I disagree," tribunal member Julie Gibson wrote in her decision. "I find that Bibi came onto public property and bit Muffin on the behind, without provocation."

As a result of the encounter, Muffin had one small deep puncture wound. She was taken to Mountainside Animal Hospital for treatment, which included stitches. Muffin then needed a follow-up appointment, which brought vet costs up to about $870.

After the incident, Walker handed out flyers in the neighbourhood, asking for witnesses or information from anyone who had "prior experience with this dog being aggressive."

One resident responded saying that before May, she saw Bibi off-leash and behaving aggressively towards her two dogs. Another said that in April, Bibi attacked and bit her Maltese dog.

Even so, Malek-Afazli said Bibi had no history of aggression and was unware of her dog attacking anyone unprovoked.

Gibson's decision found that Malek-Afazli was in fact negligent, and pointed to files from the North Vancouver District that observed Bibi "at large."

"I find that leaving Bibi unleashed and without adult supervision in a yard open to the street was not reasonable," Gibson's decision says.

"The risk of injury was created by leaving Bibi unsupervised, with access to the street. This failure to keep Bibi reasonably leashed or supervised was the cause of the bite."