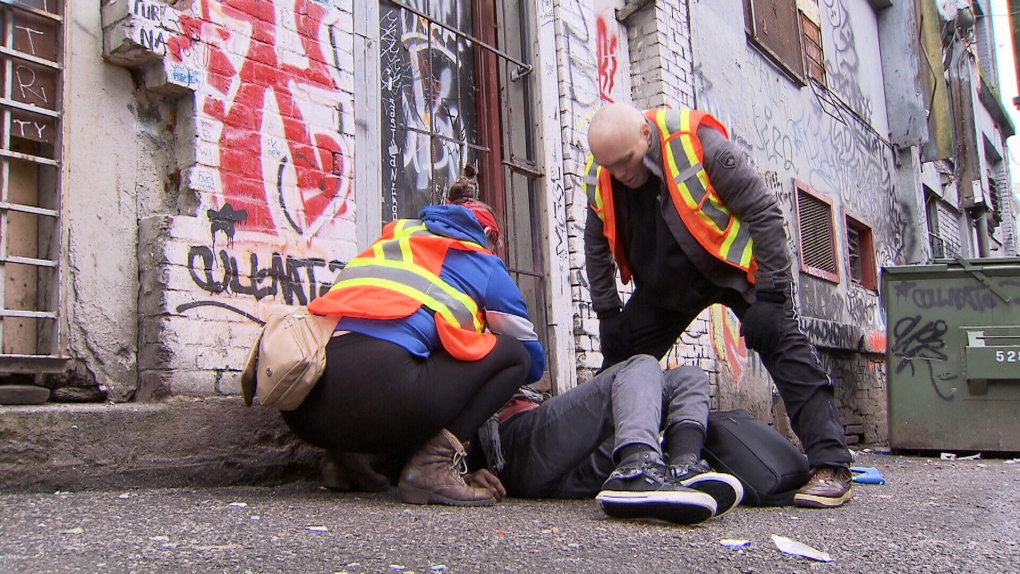 VANCOUVER -- A study suggests illicit drug users in British Columbia are knowingly using the potentially deadly opioid fentanyl so making them aware of its presence in the drug supply isn't enough.

The study by the BC Centre for Disease Control and the University of British Columbia calls for policy changes to reduce the risk of harm for people who know or don't know they're take the powerful opioid.

The study published this week in the International Journal of Drug Policy is based on a 2018 survey of 303 people who accessed services at 27 harm-reduction sites.

It says 60 per cent of participants had fentanyl in their urine and of those, 64 per cent knew they had used fentanyl, double the number from a similar study in 2015.

The previous study found 29 per cent of people tested positive for fentanyl, with only 27 per cent of those aware that they'd used it.

Dr. Jane Buxton, an epidemiologist at the centre, says drug users need more resources, including treatment and alternatives to the toxic drug supply to reduce the devastating impact of fentanyl.