Autopsy finds no obvious cause of Carson Crimeni's death: family 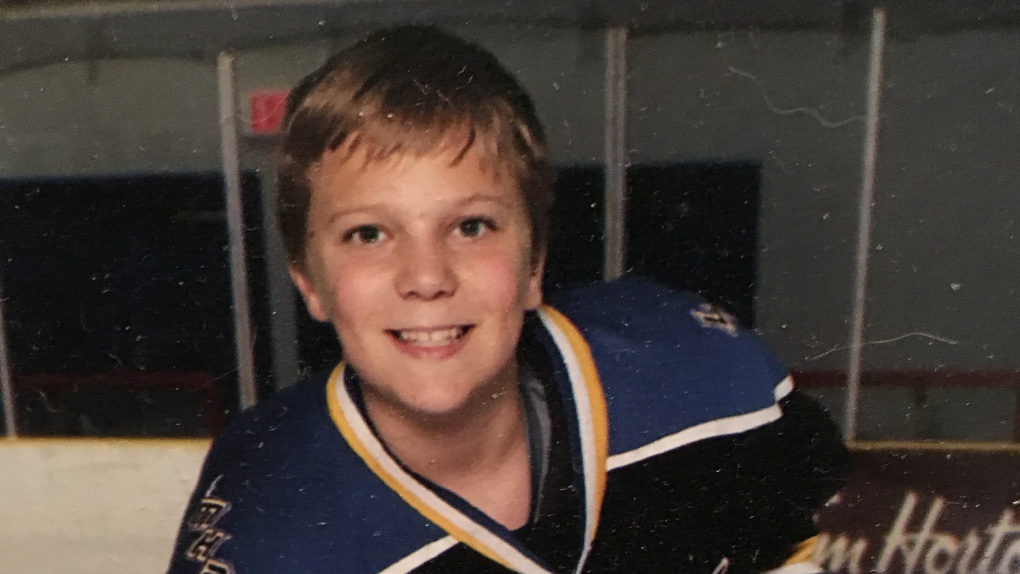 Carson Crimeni, 14, is seen in a photo provided by a family member. He died after being found unconscious at the Walnut Grove Community Centre on Aug. 7, 2019.

An autopsy of Carson Crimeni who died in Langley last week showed him to be in good health with no obvious cause of death – leaving his grieving family waiting for more answers from further tests, his grandfather told CTV News.

The Crimeni family is now waiting for toxicology results on the 14-year-old that could come in the next few weeks, said Carson’s grandfather, Darrel Crimeni.

“They found him to be a strong, healthy boy without any physical problems,” he said.

Carson was found in a Walnut Grove park last Wednesday evening. A Mountie tried to save his life but he was pronounced dead in hospital. The RCMP have said he likely died of an overdose.

It emerged that in the hours before that, he was recorded in a Langley Skate Park by other teens who his family believe gave Carson drugs, and didn’t call for help when his signs of medical distress increased.

The videos were shared on social media.

The BC Coroners Service is investigating, as is the Langley RCMP and the Independent Investigations Office.

That office, which handles deaths or serious harm possibly caused by police, hasn’t said why it’s taken up the case except to say that officers were “in proximity.”

A vigil for Carson’s death last Thursday brought hundreds of people, and since then a fund for a memorial has raised over $31,000.

That fund has attracted donations from as far away as the Maritimes and Japan, Crimeni said.

The Crimeni family is considering a location for a celebration of life.