Misting stations, water fountains, shaded parklets: Here are some of the ways Vancouver's trying to beat the heat 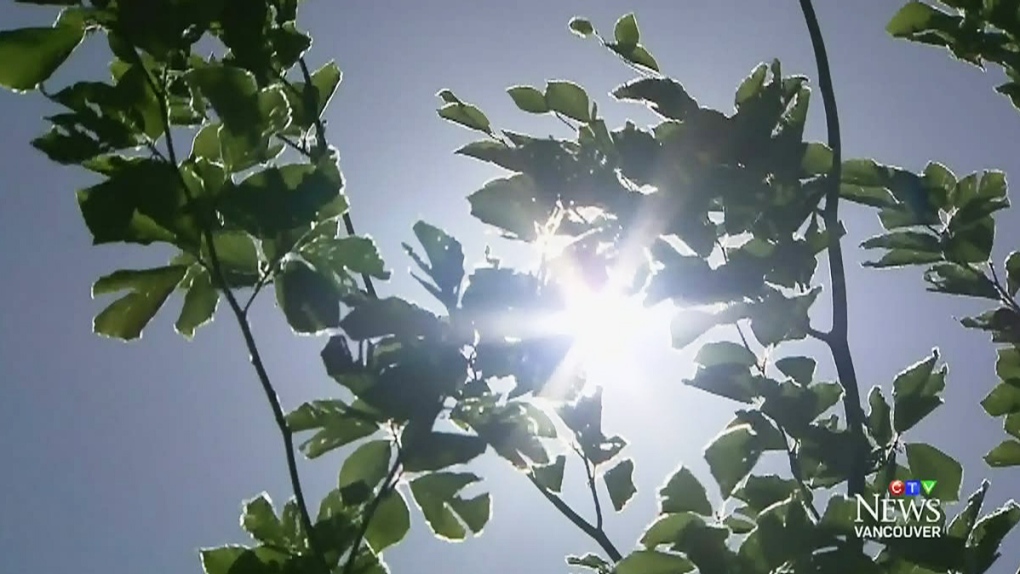 VANCOUVER -- The City of Vancouver is unveiling some new measures to help residents beat the heat during its first real blast of summer weather.

The city has opened seven temporary drinking fountains, in addition to the more than 200 permanent fountains and six bottle fillers that already exist in Vancouver.

Ten hand-washing stations and 12 misting stations have also been installed in high foot-traffic areas and parks across the city. People will also be able to fill up their water bottles at these locations.

"Working closely with Vancouver Coastal Health and provincial health authorities, the city and park board are undertaking a range of actions to help residents stay safe from heat-related illness," the city said in a statement Monday. "Extra care has been taken in this year's planning due to the COVID-19 pandemic."

Outdoor shaded parklets have also been installed at four spots including the Vancouver Coastal Health Clinic on West Pender Street, the DTES Women's Centre on Columbia Street, the Evelyne Saller Centre on Alexander Street, and the Gathering Place on Helmcken Street.

People can find shade underneath the tree canopies or shade tents at these locations during the day.

There are also shade tents and a seating and misting station at 58 West Hastings Street.

The city also says it will be ready to activate its extreme heat response plan if a heat warning is issued by Environment Canada. This happens when two consecutive daytime temperatures reach 29 degrees Celsius or higher and nighttime temperatures are 16 degrees or warmer.

If there is a heat warning, the city and Vancouver Park Board say they will take additional steps to help residents whose situations are even more challenging because of the COVID-19 pandemic.

This includes handing out bottled water and sunscreen to residents on the Downtown Eastside, translating heat-related information into 10 languages, and sharing heat safety messaging with SROs not run by the city. SRO operators would also be requested to check on residents that might be more vulnerable in the heat.

If any beaches are closed because of water quality issues, residents will be alerted online. And if there are any air quality advisories, cleaner air spaces will be opened at Carnegie, Evelyne Saller, the Gathering Place and Mount Pleasant community centres.

The city is also offering a free mobile pump-out service for boaters to help reduce contamination in False Creek.

"During the summer months, the illegal discharge of sewage from boats is a key source of E. coli and other fecal contamination in False Creek and other marine waters that puts public health at risk and harms the environment," the city said.