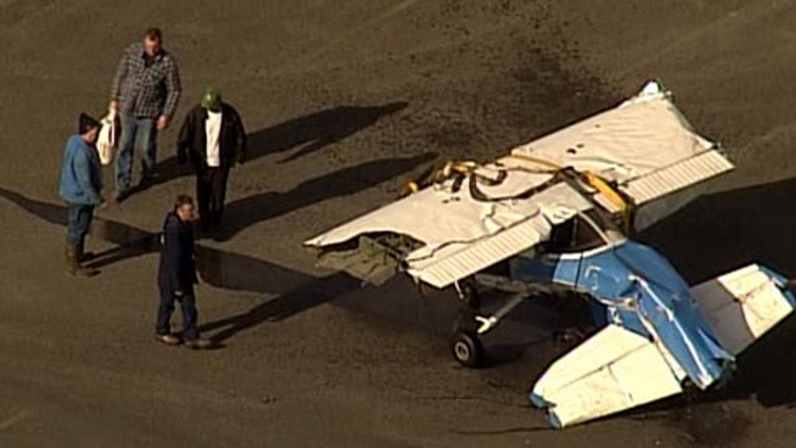 VANCOUVER -- The Transportation Safety Board reports says a series of missteps during a formation flying routine over B.C.'s Fraser Valley led to two deaths in February 2011.

The report says four small planes were practising the high-risk routine and when the newest member of the team attempted to rejoin the formation he set off a mid-air collision.

The lead plane broke up in mid-air and crashed into a shallow slough, killing the 61-year-old pilot and his passenger.

The pilot of the second plane regained control and landed in a farmer's field.

As a result of the crash, Transport Canada has issued a safety bulletin on the hazards of formation flying.

The bulletin stresses pre-flight planning and reminds pilots to ensure they have the skill set to take part in formation flying.