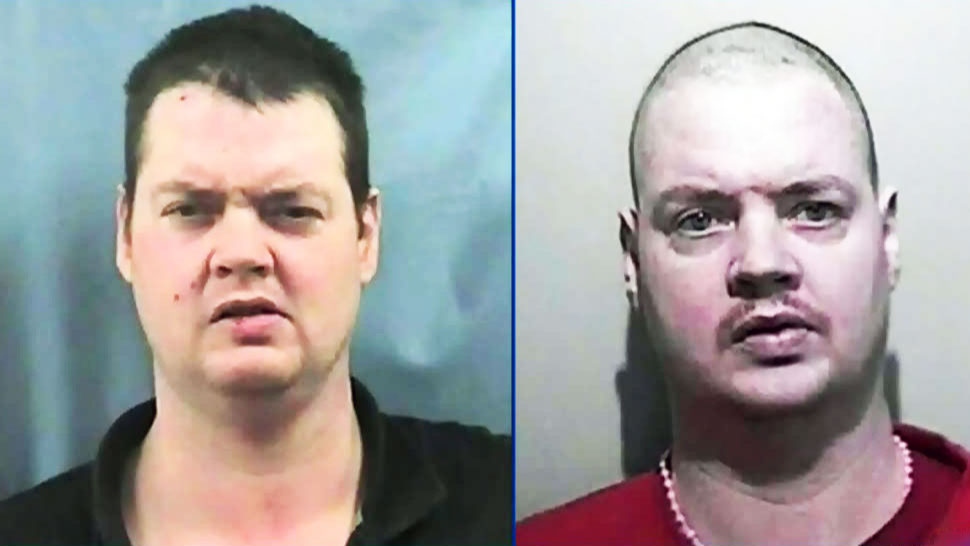 Mission has filed a lawsuit in B.C. Supreme Court in an attempt to kick a high-risk, repeat sex offender out of the district.

Court records show the District has filed a suit against convicted sex offender James Conway, and against the owner of the home where he is staying and the company contracted to supervise him.

Dated Oct. 5, the notice of civil claim states that the residence is in close proximity to schools, preschools, Montessori schools and school bus stops.

According to the claim, the area where the 41-year-old is living is zoned for single-family residences. The homes can be used as boarding houses, bed and breakfasts or for residential care, provided the principal use is as a residence for a single family.

But the claim says the home is being used for purposes other than those permitted in the zone.

"The principal use of the residential home is not being used as a single family dwelling, rather it is being used as a for-profit commercial use to detain, supervise, monitor, provide treatment, counselling services and/or services, care, and/or assistance to James William Conway," the claim says.

It argues that although boarding is permitted, Conway's case does not fall under the category, as he is not free to leave on his own, and is receiving services other than those granted to a typical boarder.

The district has informed the homeowner that housing Conway is "contrary to the Zoning Bylaw," and has advised her to cease and desist.

It argues that the company contracted to supervise Conway is violating both Mission's zoning bylaw and business licence bylaws for allowing a mental health worker to provide services to Conway at the home.

The Supreme Court's civil rules state that the parties named in the lawsuit have 35 days to enter a plea. A statement of defence had not been filed at press time. None of the claims outlined in Mission's lawsuit have been proven in court.

A similar suit was filed last year in Abbotsford, when officials tried to evict him from a halfway house in that city. In a B.C. Supreme Court filing, the city said the house was operating in violation of a zoning bylaw, and should be shut down immediately. Ultimately, Conway was relocated to Mission when the owners of the Abbotsford house decided not to renew the lease.

Conway – whose crimes include sexual interference with a minor and sexual assault – has a history of targeting young women and girls, and lives under strict conditions. He is under 24-hour house arrest, and is not able to leave his residence without supervision. He is also being monitored electronically.

His move was met by protests outside of city hall, with dozens calling on the municipal government to evict the three-time sex offender from their neighbourhood. In August, protesters also addressed the federal government, gathering outside the office of their local MP asking for changes to legislation that would make it harder for sex offenders to be relocated in small communities.

Conway was convicted of sexual assault in 2000, and of sexual interference of a minor in 2005. He has also been arrested for breaching his conditions, and was arrested last year for sitting next to a young girl on a bus. He also has a history of arson.

Anyone who witnesses Conway violating his conditions is asked to call police immediately.