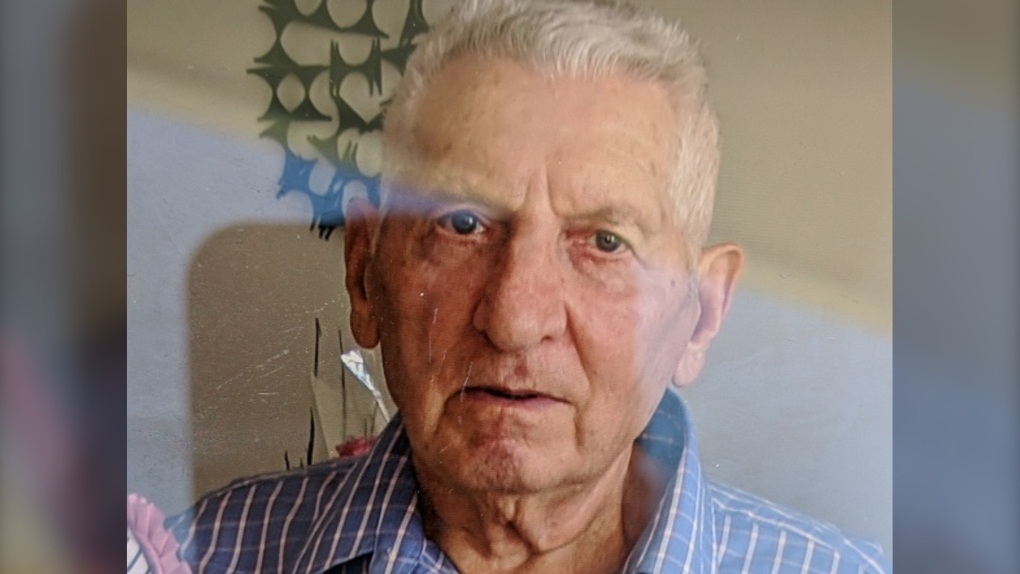 Walter Mazurek is shown in an image provided by the Coquitlam RCMP.

VANCOUVER -- A Metro Vancouver man reported missing over the weekend has been found safe, police say.

Mounties in Coquitlam said in a message on Twitter that Walter Mazurek has been located, though they did not provide any further details.

Mazurek was reported missing Sunday. At that point, his last known location was near the Princess Auto on Tupper Avenue.

He was seen in that area at around 1 p.m. Sunday. He was reported missing a few hours later.

The RCMP says officers were concerned for the 86-year-old's safety. He may appear confused and speaking Polish, they'd said. He speaks very little English.

He had been described as white, 5'3" and about 165 pounds, with short grey hair and blue eyes.

Anyone with information on his whereabouts was asked to contact the Coquitlam RCMP.