Missing man with police history: Mounties ask associates not to solve it themselves, 'let us handle it' 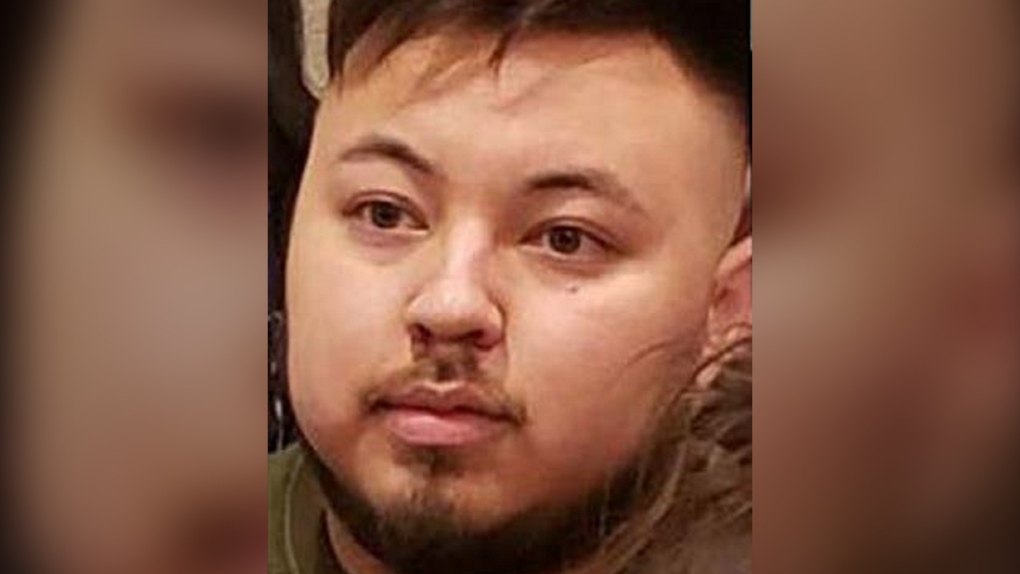 Randy Joseph Chan, 23, is shown in an image provided by the Coquitlam RCMP.

VANCOUVER -- The RCMP is asking the public to help locate a missing Metro Vancouver man who they say has a "significant" history with police.

Mounties have not provided his last known location, saying the time and place are "not yet clear," but they said Chan lives in Coquitlam.

In a statement Monday, the RCMP said they are now "very concerned" for his safety, and are asking for help to find him.

"Chan has a significant police history and we understand that some people in his circle may be reluctant to talk to police, but we know there are people with inside information," Coquitlam RCMP Cpl. Michael McLaughlin said.

His case is being handled by the Major Crime Section.

He has short black hair and brown eyes, and full sleeve tattoos on both arms and his left legs. He has a Buddha tattoo on his chest and his last name tattooed on his back.

"Police know that some people are trying to solve Chan's disappearance on their own, but you could be adding to a cycle of violence. Please call police and let us handle it," McLaughlin said.

Tips can be left with Coquitlam RCMP at 604-945-1550, or anonymously through Crime Stoppers.