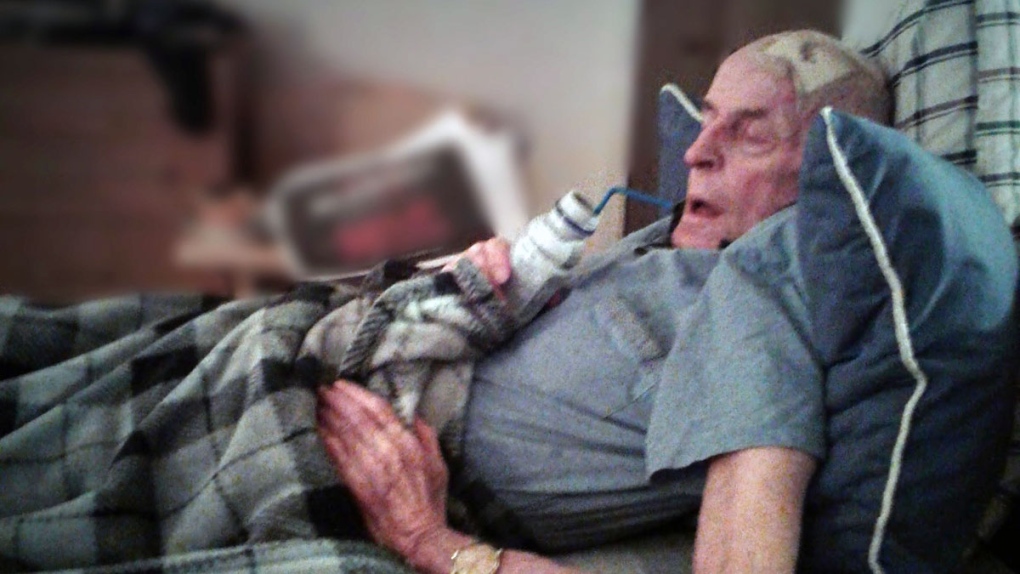 Fred Tew is shown in an undated photo provided by police.

Vancouver police say an elderly man with a recent head injury who was reported missing Monday morning has been found.

Fred Tew had last been seen just before 10 a.m. at a bus stop in front of the Esso station at Burrard and Davie streets, the VPD said in a statement.

It was not known whether he got on a bus.

In an update sent at around 7:20 p.m., police said Tew had been located.

"He will be assessed medically and reunited with his family," Const. Jason Doucette said in the statement.

The VPD did not provide any of the details surrounding Tew's brief disappearance.