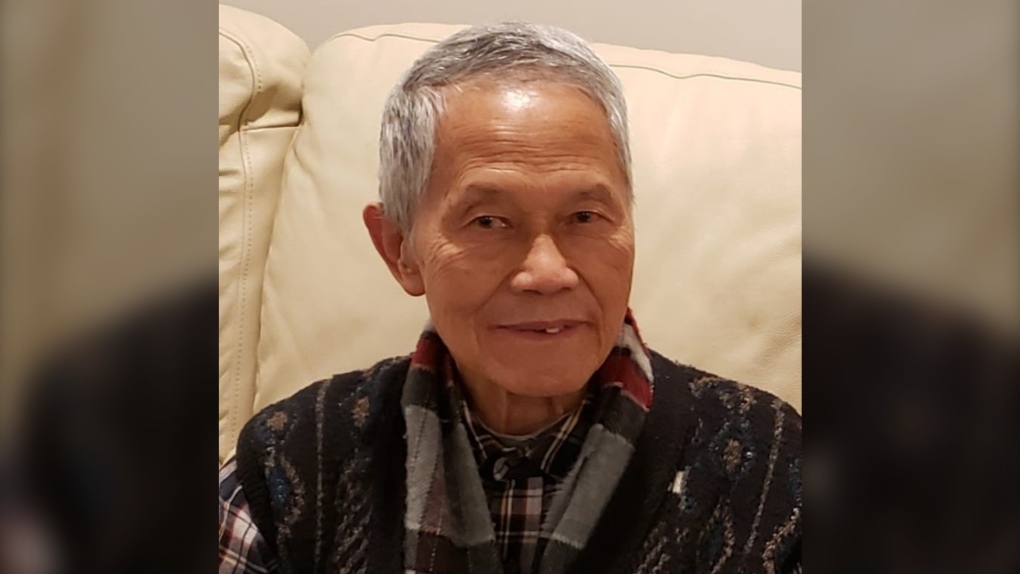 VANCOUVER -- Police in Vancouver say the 85-year-old man they were looking for was found and taken to hospital for assessment.

Shortly after 9:30 a.m. Monday, police issued a notice saying Cheung had been found. They did not specify what his condition was or where he had been spotted.

Police had said in their initial news release that Cheung may appear confused because he has dementia.