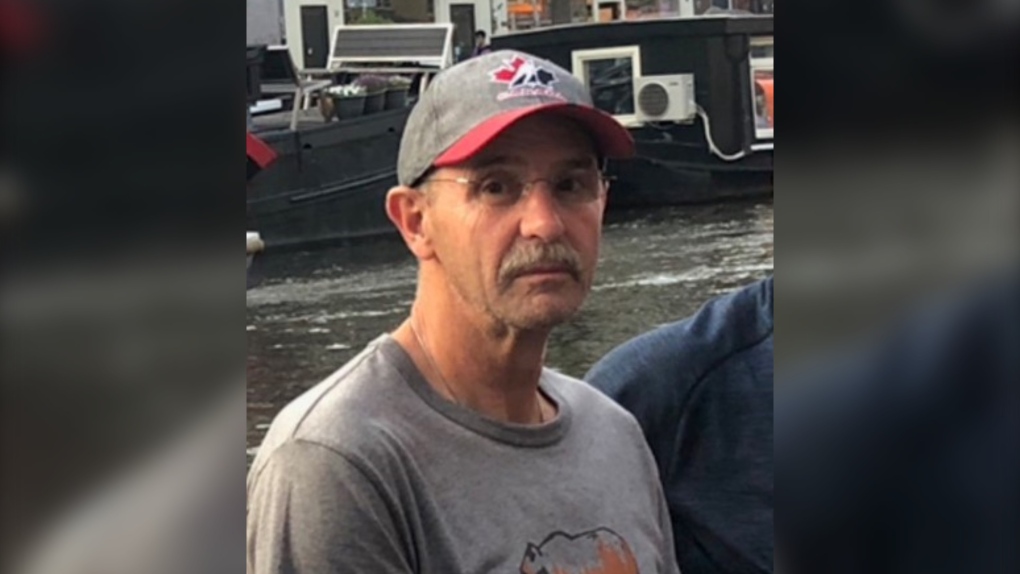 Neil Smith, a retired Vancouver fire fighter, was last seen on Jan. 10 at around 10 a.m. at his home in Murrayville, when he left in his gray Ford F150 pickup truck. (Langley RCMP handout)

VANCOUVER -- Update: Police have confirmed that the missing man has been found, dead. Foul play is not suspected. The original story follows.

Langley RCMP is asking for help finding a 63-year-old man who went missing on Jan. 10.

Neil Smith, a retired Vancouver firefighter, was last seen on Jan. 10 at around 10 a.m. at his home in Murrayville, when he left in his grey Ford F150 pickup truck. Police say the truck has a canopy and some damage to the right rear bumper, as well as a firefighters decal on the lower left corner windshield.

Smith's wife, Brenda, told CTV News it's out of the ordinary for Smith to go missing. He hasn't responded to her texts and calls, leaving her to believe he may not have his cell phone with him. She said the last time she saw him, he was playing in the snow with his granddaughter.

Smith is described as Caucasian, 6' tall and 180 pounds. He's balding, with brown hair, a grey moustache and brown eyes. He is believed to be wearing metal rimmed glasses, a dark jacket and jeans.

Police are asking anyone who has information that could help locate Smith to call Langley RCMP at 604-532-3200.