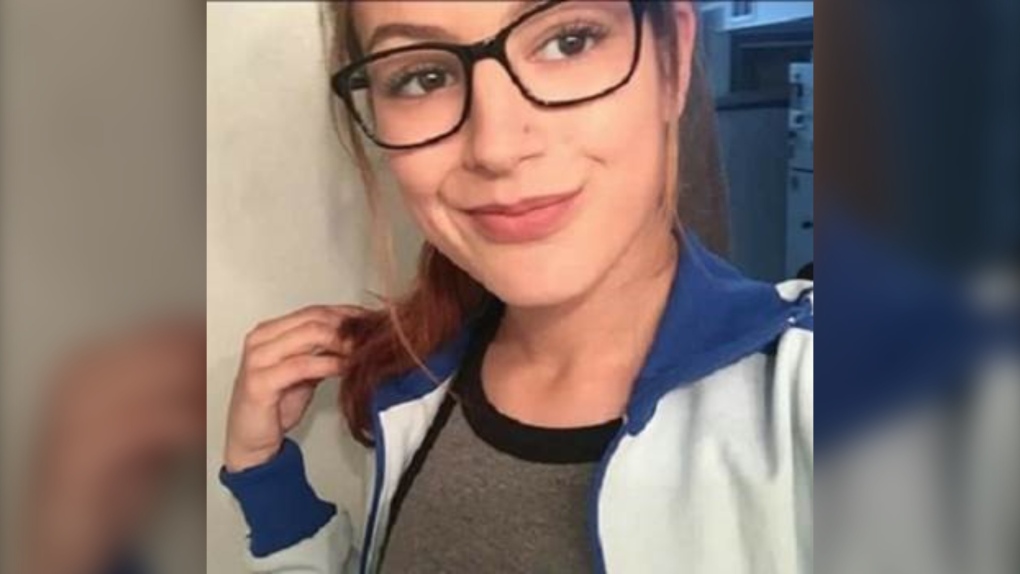 Missing woman Tatyanna Harrison, 20, hasn't been in contact with her family since late March. (Handout)

Police are asking for the public's help finding a 20-year-old woman who was last known to be in Vancouver's Downtown Eastside.

Authorities said Tatyanna Harrison was in "regular contact" with her family until the end of March, and hasn't been heard from since.

"This is unusual behaviour for Tatyanna and her family is concerned for her well-being," the Vancouver Police Department said in a news release.

Harrison's disappearance was first announced nearly three weeks ago by Surrey RCMP, who described her as Indigenous, 5'1" tall and slim with brown eyes and dark, medium-length hair.

Vancouver police put out another appeal for information Monday, asking anyone who can help locate Harrison to contact the department's Missing Person Unit at 604-717-2530.