Mischief with a chainsaw: B.C. businesses damaged, drugs may be a factor 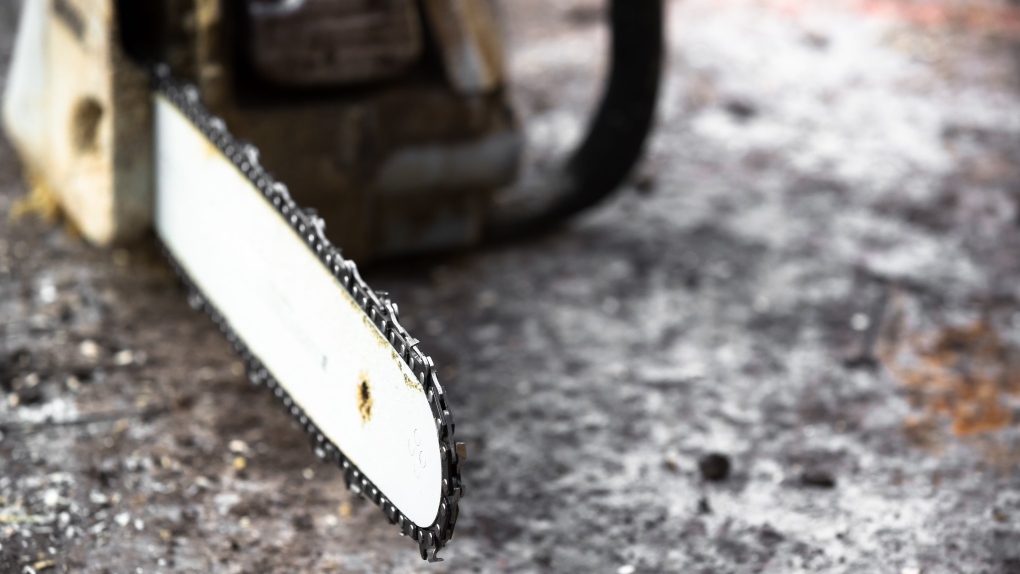 Police say drugs may be a contributing factor in a bizarre case of mischief last week in B.C.'s Okanagan.

The RCMP said in a news release Monday that its officers were called to two businesses that were damaged by a man with a chainsaw.

A liquor store and a gas station on Highway 97 were targeted by the man on Friday evening, the RCMP said.

The businesses were evacuated when police arrived, and the man surrendered after an hour, according to the Summerland RCMP.

A 44-year-old from Penticton was arrested and is facing multiple charges. Officers said he was already known to them, but did not provide a name or details on his history with police.

"The motive for the incident is unknown, however drugs are suspected to have been a contributing factor," Const. James Grandy wrote.