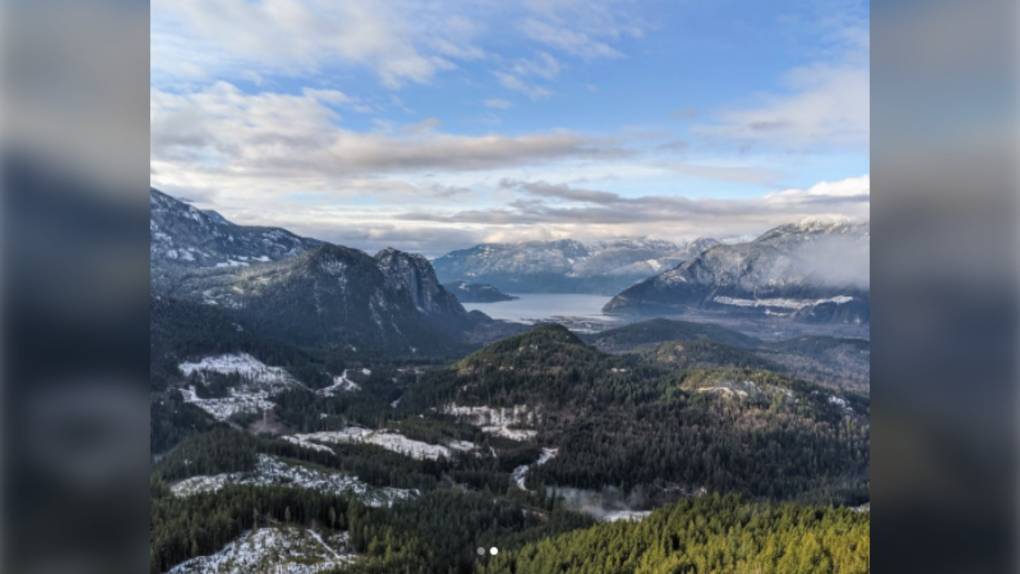 SQUAMISH, B.C. -- Two skiers have been rescued in a military helicopter northeast of Squamish, B.C., after one of them suffered a leg injury.

Squamish Search and Rescue manager Tyler Duncan says the pair had been camping and skiing in the Mamquam Lake area but one of them fell and was unable to ski out.

Duncan says a local helicopter could not fly in frigid temperatures so a military helicopter was requested from CFB Comox.

He says the men were well-prepared and experienced skiers who called for help using a satellite communication device.

Duncan says they are both from Squamish and were transported to the local hospital.