Michelin Guide to announce its 1st selection of Vancouver restaurants

Michelin Guide to announce its 1st selection of Vancouver restaurants 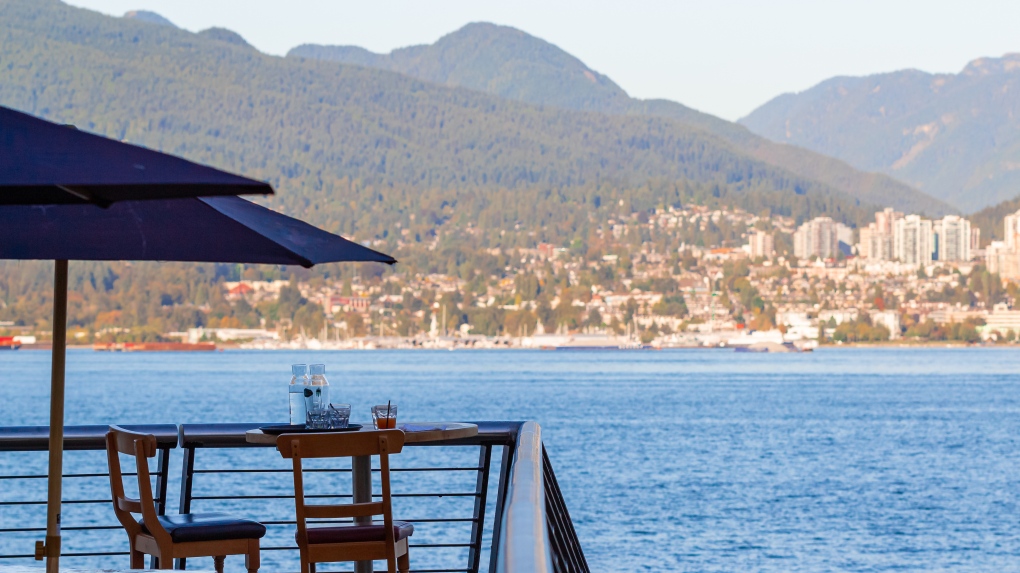 A Vancouver restaurant patio is seen in this undated image. (Shutterstock)

Vancouver diners and restaurateurs will soon find out which local establishments have earned Michelin stars and other culinary distinctions after a debut ceremony Thursday night.

The Michelin Guide's expansion to Vancouver was announced this summer and is the second in Canada. The guide's first Canadian selections were announced in Toronto in September.

"Vancouver is a treasure. Our inspectors discovered many gems, and there’s still so much potential in the area," said Gwendal Poullennec, international director of the Michelin Guides, in a news release.

"Our inspectors love the depth and breadth of flavors and cultures, and they can’t wait to reveal to worldwide gourmets and travelers all the great discoveries they enjoyed."

When the expansion was announced, Royce Chwin, president and CEO of Destination Vancouver, called the guide "the gold standard in the culinary world."

"It recognizes the cuisine that we've had in this city for years," he told CTV News Vancouver in July. "Its incredible talent, the diversity of cuisine, the creativity in food offerings that we have … this just brings another level of recognition."

"We've been doing that for decades," he said. "This is not a new trend in Vancouver."

The new Michelin Guide Vancouver will include restaurants awarded with Michelin Stars, the Bib Gourmand selection and the Michelin Green Star for sustainability.

The ceremony is scheduled for 7:30 p.m. Thursday.

MPs on the Procedure and House Affairs Committee are recommending that hybrid Parliament and the electronic voting system become permanent features of the House of Commons.

Quebec RCMP say they rescued a man over the weekend who became lost in the woods in heavy snow while trying to cross the border into the United States.

Michael Jackson's nephew to star in King of Pop biopic

Michael Jackson's 26-year-old nephew, Jaafar Jackson, will play the King of Pop in the planned biopic "Michael" to be directed by Antoine Fuqua.

Members of Parliament return to Ottawa to resume sitting for the first time in 2023 on Monday, with the state of Canada's health-care system, the health of the Canadian economy, and rates of violent crime in this country all top of mind.