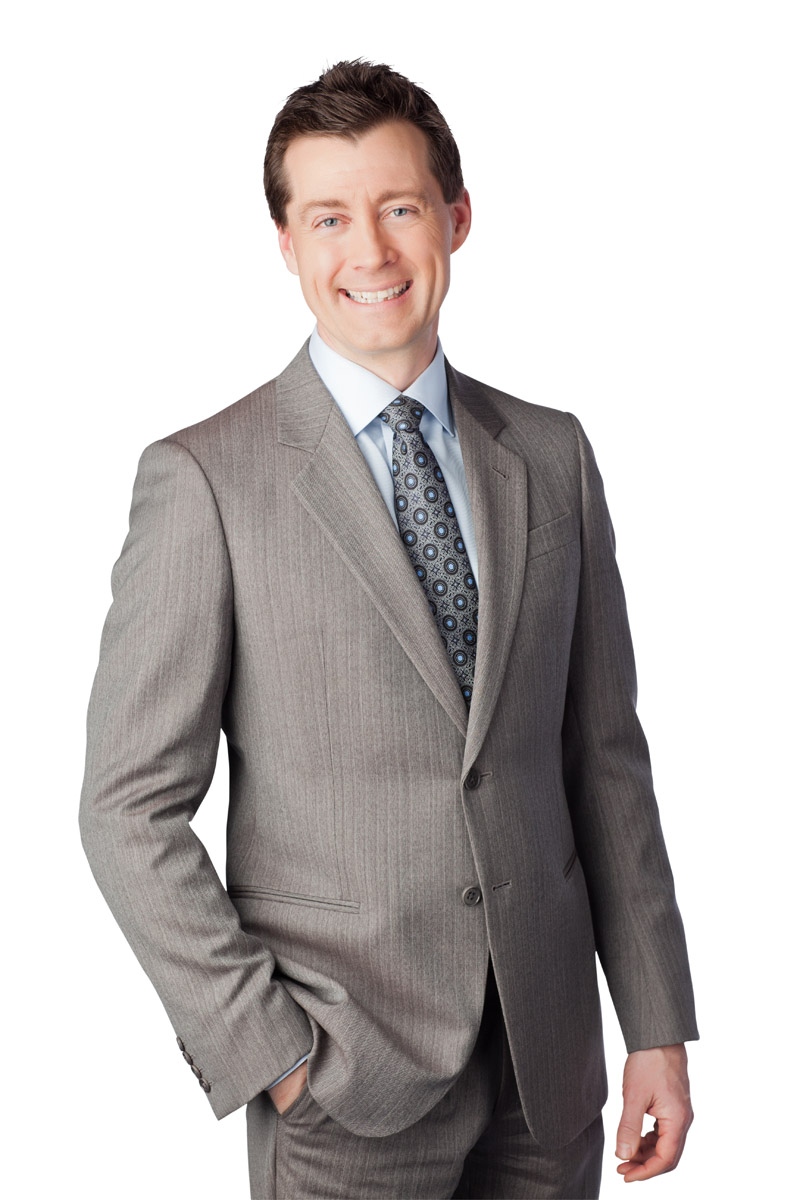 Michael Kuss originally studied at the University of Victoria before following his dream to become a meteorologist by completing degrees in Meteorology and Communications/Journalism from St. Louis University in St. Louis, Missouri.

Kuss went on to intern with NBC affiliates in St. Louis and Eugene, Oregon, before returning to Canada in 1994 as RDTV's on-air meteorologist in Red Deer, Alberta. There, he also anchored weekend sports and hosted a daytime talk show.

Kuss moved to Toronto in 1996 to become The Weather Network's only full-time on-air meteorologist. One year later, he moved back to Alberta to help launch Edmonton's A-Channel (now Citytv) as their meteorologist, becoming one of Edmonton's most popular television personalities and one of the country's most accurate forecasters in the process. Kuss returned to Toronto in 2001 to anchor the weather on Global Ontario's weekday supper hour and late night newscasts, before joining Toronto's Citytv in 2006.

Kuss is married with two children, with another on the way.