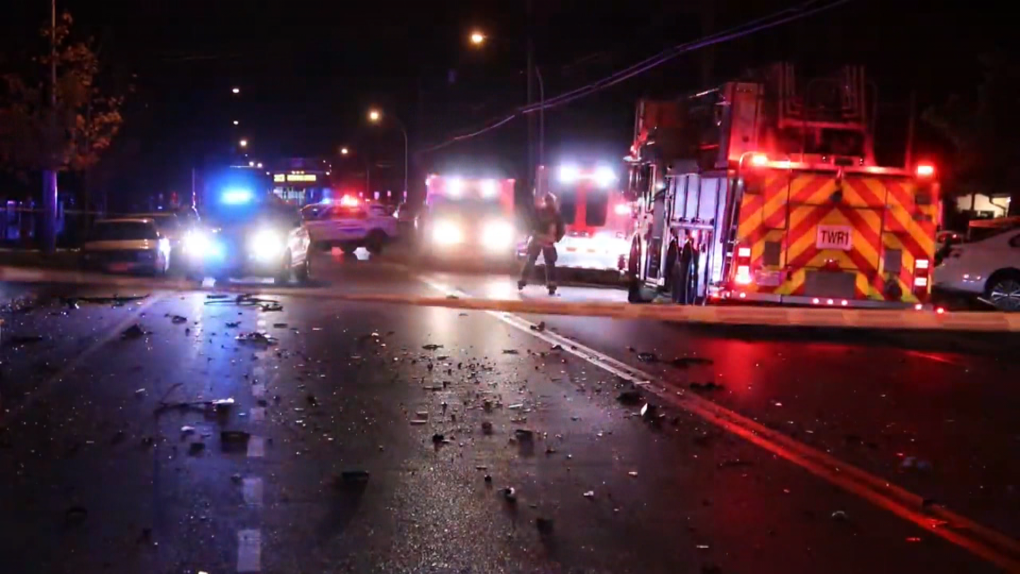 The charge against Const. Randeep Randhawa stems from a motor vehicle collision that occurred in Surrey on Nov. 4, 2020, according to the BCPS.

Randhawa was charged Wednesday and is scheduled to make an initial court appearance on June 15.

"The charges were approved by an experienced Crown Counsel with no prior or current connection with the officer," the prosecution service said in a statement.

The BCPS declined to provide details on the nature of the incident that led to the charge against Randhawa, citing the fact that the matter is now before the court.

When it announced last year that it was filing a report to the BCPS for consideration of charges in the case, the Independent Investigations Office shared a few details of the incident.

The collision occurred between an unmarked police vehicle and a white Volkswagen Jetta at the intersection of 128 Street and 93 Avenue in Surrey around 11 p.m., according to the IIO.

The police vehicle was driven by a Metro Vancouver Transit Police officer who was responding to an unrelated matter. The drivers of both vehicles were taken to hospital for treatment, the IIO said at the time its investigation was announced.

Often referred to as B.C.'s "police watchdog," the IIO is tasked with investigating all incidents involving police officers in the province that result in death or serious harm to a member of the public, whether or not there is an allegation of wrongdoing on the part of police.

Nine people, including at least one juvenile, were shot and wounded in Newark, New Jersey, on Thursday, police said.