Metro Vancouver's gas prices predicted to jump back over $2/L

Metro Vancouver's gas prices predicted to jump back over $2/L 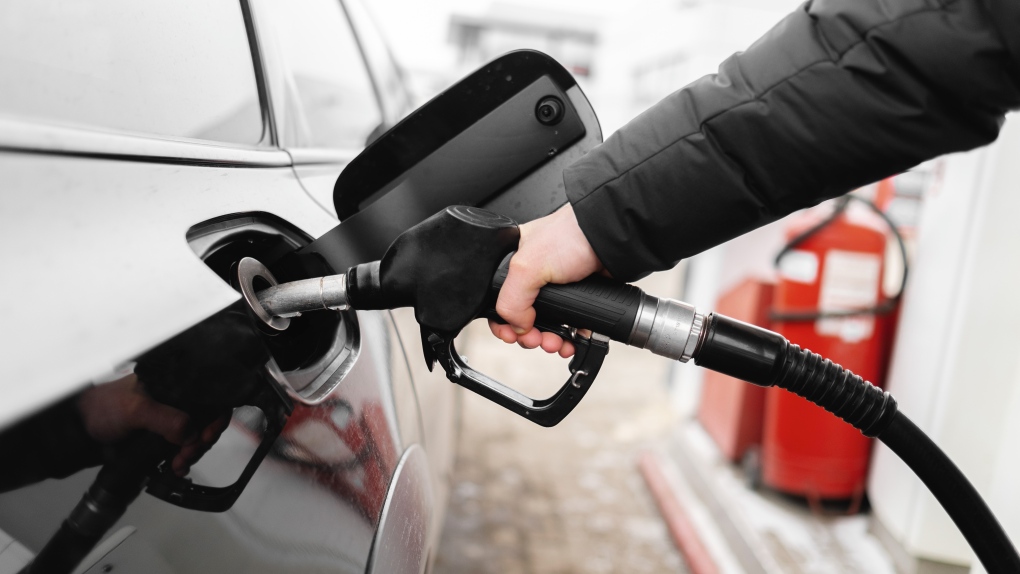 Drivers in Metro Vancouver may notice a price jump at the pumps Thursday as they're predicted to go above $2 per litre.

According to gas-price prediction website Gas Wizard, drivers could see prices go up to 200.9 cents per litre after hitting 193.9 on Wednesday.

The seven-cent increase comes after the region has seen relatively steady prices in recent days following a massive drop earlier in the month.

Local gas prices took a dramatic fall in the middle of October when they went from 227.9 to 192.9 overnight. Analysts explained that major shift was due to a pipeline and a refinery on the West Coast coming back online after undergoing maintenance.

They continued to fall in the days that followed, with some Metro Vancouver stations even posting a price of 178.9 as recently as Tuesday night.

While Metro Vancouver often has the highest gas prices in the country, other parts of B.C. were paying more to fuel up on Wednesday, according to a heat map from GasBuddy.com.

That map showed prices were higher in several places including on Vancouver Island, in the Kootenay-Boundary Regional District, in the Bulkley-Nechako Regional District and in the Stikine Region.

The Memphis Police Department has disciplined an officer involved in the arrest, beating and death of Tyre Nichols, the department said Monday. Also Monday, two Fire Department emergency medical technicians and a driver were fired in connection with the case.