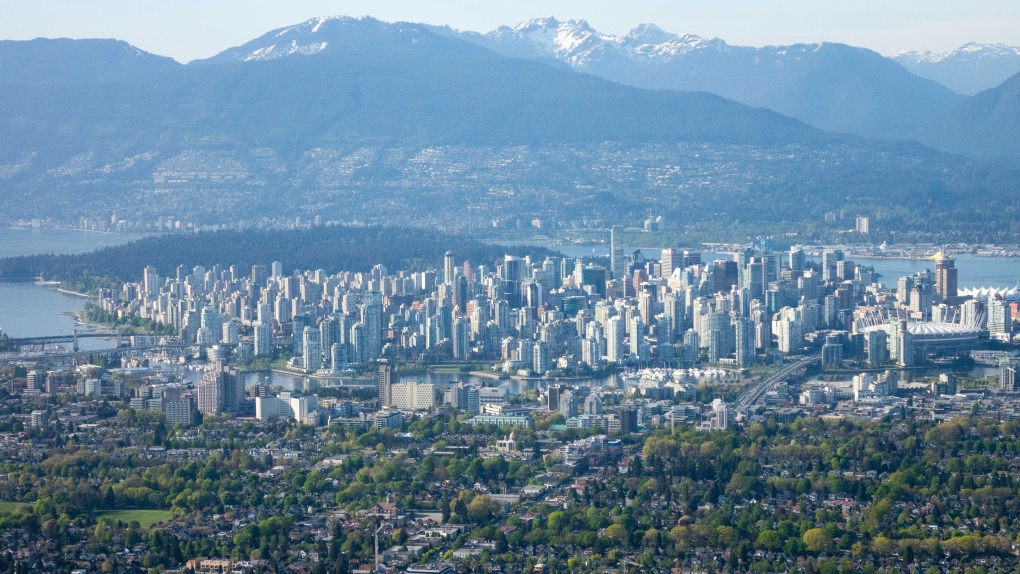 VANCOUVER -- Canada's federal housing agency says the housing market in Metro Vancouver had a moderate level of vulnerability in the first quarter despite soaring sales.

Canada Mortgage and Housing Corporation says the quarterly pace of sales in Vancouver returned to levels not seen since 2017, leading to significant price increases.

But it says the risks remained moderate because of an excess in inventory in newly completed rental units.

CMHC says Victoria also had a moderate degree of vulnerability in its housing market in the first quarter.