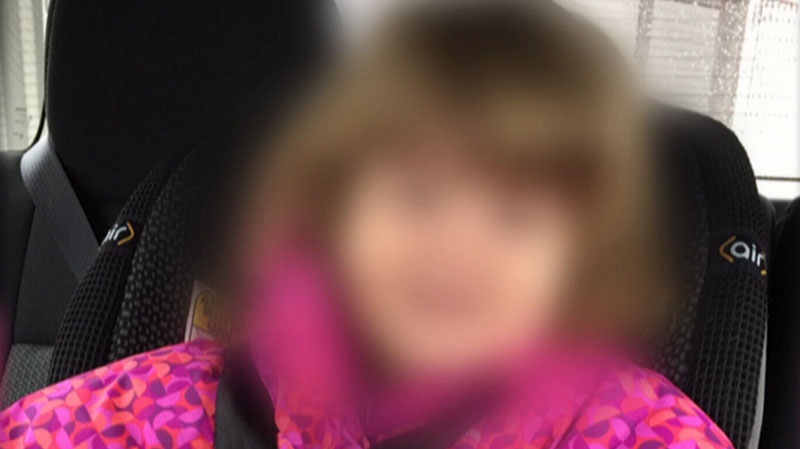 B.C.'s Ministry of Children and Family Development has decided to move a two-year-old Metis girl away from her Metis foster parents and send her to a new, non-Metis family in Ontario that's raising her siblings. Jan. 20. 2016. (CTV)

VANCOUVER - A judge has ruled a Metis toddler should remain in the custody of her foster parents on Vancouver Island rather than be moved to live with biological siblings in Ontario.

Justice Mary Newbury of the British Columbia Court of Appeal granted an interim order for the two-and-a-half-year-old girl to stay in her home until appeals in the case are decided.

Newbury says she is preserving the status quo rather than allowing the girl to be moved out of province with the possibility she could be sent back to B.C.

A lawyer for B.C.'s Children's Ministry had argued its director is the child's sole guardian and has unilateral discretion to determine where the child should ultimately be placed.

The girl's foster father, who cannot be named, says he's thrilled the judge made a decision based on the child's best interests, but says the family still faces hurdles to gaining the right to adopt her.

The girl has lived with her foster parents since just after her birth and her case has raised cultural issues because the foster mother is Metis, while the caregivers in Ontario are not.