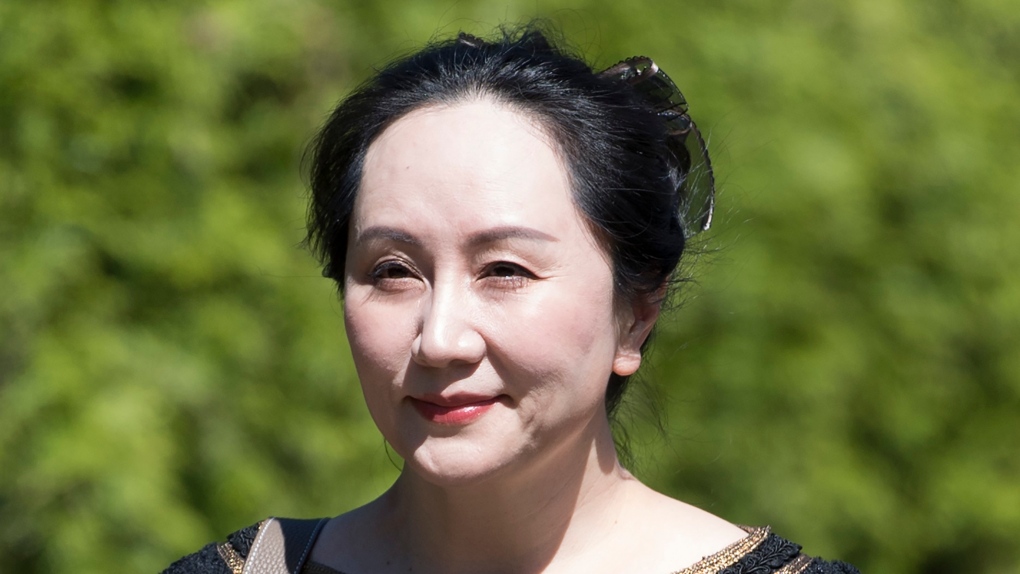 VANCOUVER -- The B.C. Supreme Court has approved a schedule for Huawei executive Meng Wanzhou's extradition case that would see hearings run into next year.

In a letter to Associate Chief Justice Heather Holmes, Crown lawyer John Gibb-Carsley says the schedule aims to resolve all necessary evidentiary issues through the summer and early fall, with final arguments taking place in early 2021.

Holmes gave her OK to the proposal, which was agreed to by Meng's defence team, during a case management conference Tuesday.

Meng is facing fraud charges in the United States but denies the allegations that she misrepresented the company's relationship with Skycom Tech, putting HSBC at risk of violating sanctions in Iran.

Hearings in the extradition case have been adjourned until Aug. 17 when the court will meet again for five days to hear arguments over privilege claims in the case.

A criminal lawyer from Toronto, Anil Kapoor, has been appointed a friend of the court to help narrow those claims in advance, with outstanding disagreements resolved during the August hearings.

Given that the claims involve potentially confidential material, Kapoor has been authorized to view them and advise Meng's team on whether any are worthy of dispute, but he cannot share their contents.

“The purpose of such discussions is to narrow the number of documents that may be subject to dispute, without revealing the contents of the disclosure,” says the court order appointing him.

The Federal Court of Canada is also scheduled to hear arguments in July and August about whether documents should be disclosed to Meng's defence team or remain confidential, with the attorney general arguing their release would compromise national security.

The defence team plans to argue Meng was subject to an abuse of process when she was arrested at Vancouver's airport on Dec. 1, 2018. A final hearing on that argument is scheduled over three weeks starting Feb. 16, 2021.

This report by The Canadian Press was first published June 23, 2020.