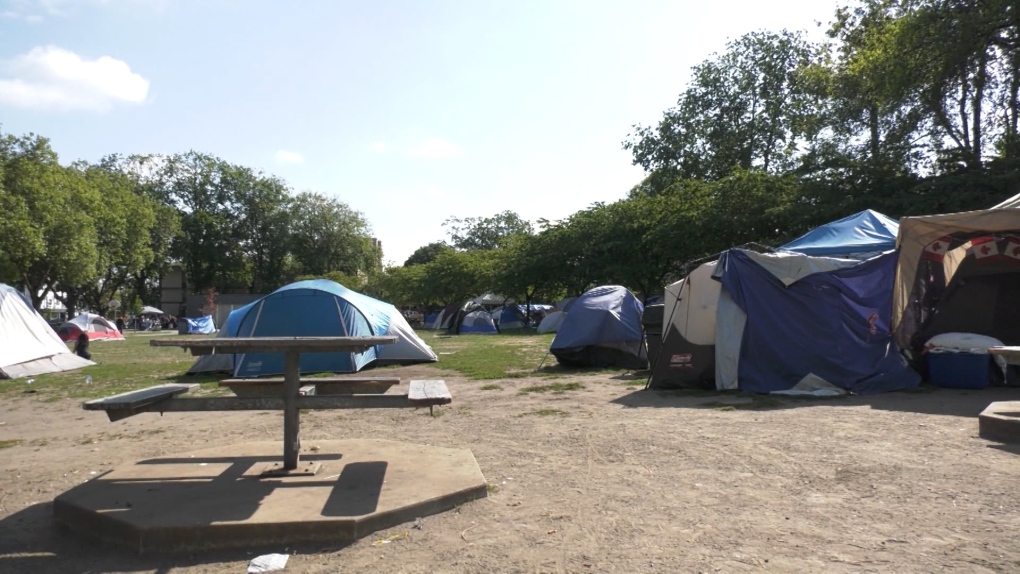 Some residents of the tent city at Oppenheimer Park have chosen to stay despite receiving a notice to leave in August.

Vancouver Mayor Kennedy Stewart has written a letter to Park Board Chairman Stuart Mackinnon repeating his request that the board temporarily hand over jurisdiction of Oppenheimer Park.

The park has become an encampment for up to 200 people, some of whom have been moved into housing, and Stewart says the situation has become quite dire.

He says if the park board and city council follow through on his suggestion to transfer control of the park, it will enhance his ability to move everyone who wants housing into homes and return the site to normal operations.

Stewart also thanked the park board chairman for speaking out about social concerns that have led to the city's largest homeless encampment in recent history.