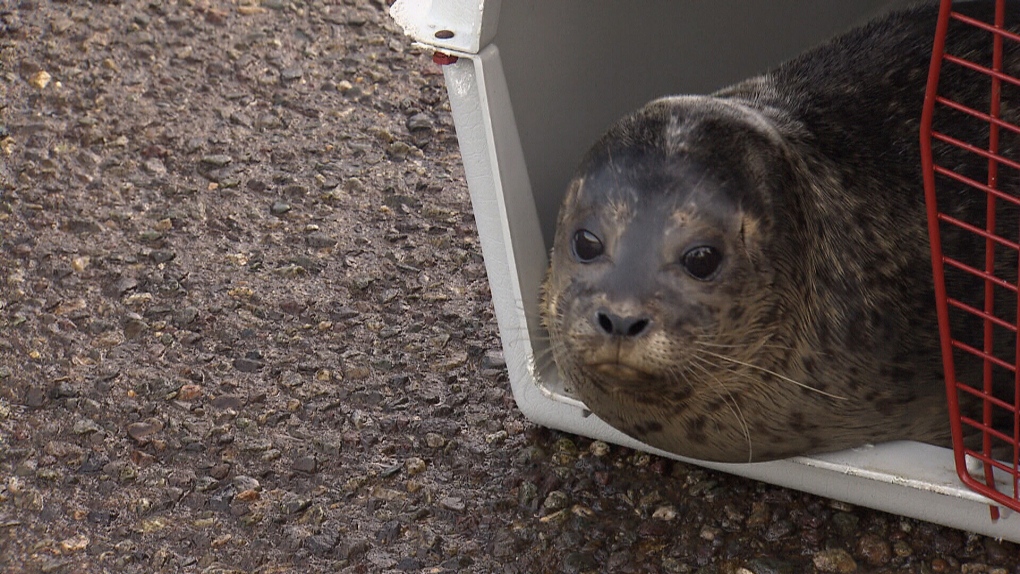 VANCOUVER -- A new contest out of the Vancouver Aquarium’s Marine Mammal Rescue Centre is inviting fans to guess the date that the first abandoned seal pup will be brought in.

Those who guess the date correctly – or who get closest to the actual date – will be given the opportunity to name a seal pup, according to a post on the organization’s Instagram account.

“Pupping season is right around the corner! Do you want to name a seal pup this season?” reads the post, which is also shared at the bottom of this story.

The rescue centre, a hospital and care facility for sick, injured or orphaned marine mammals, is known for its rescues of adorable baby seal pups. Each year it rescues and rehabilitates more than 100 marine mammals and releases them back into their natural habitat.

The post includes a hint at the dates, saying that the earliest date in the year that it has ever rescued a seal pup was May 1, and the latest date in a year that its first pup has come in on was June 22.

Those wishing to enter the contest can submit their guess in the comments section of the post. If multiple people guess the correct or closest date, those people will go into a random draw for a winner.